Poll: Americans Will Continue to Mask Even After Pandemic 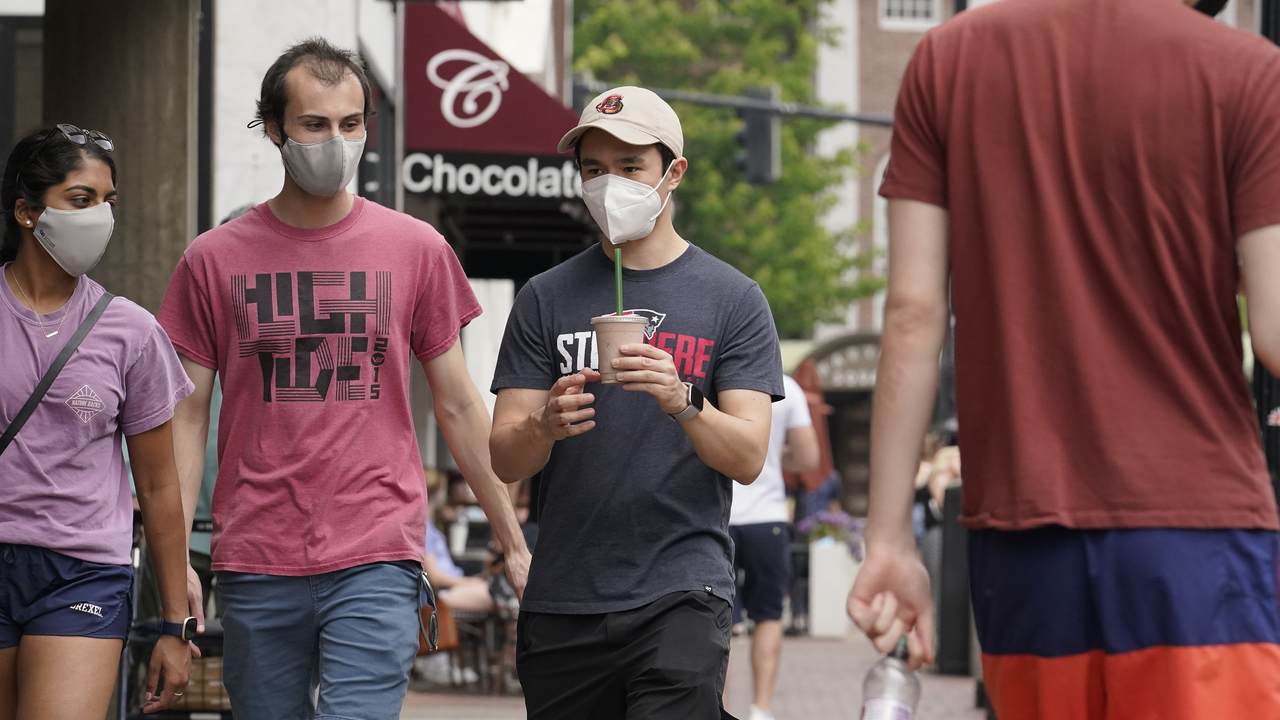 Some of us are tired and ready to be done with masks, if we haven't blissfuly given them up already. And yet there are those who not only want to keep wearing masks, but will continue to do so even after the pandemic. This is according to a Washington Post-Schar School poll, which Amy Goldstein and Emily Guskin say in a write up for The Washington Post "points to enduring cultural shifts the public health crisis may bring about."

The responses were collected July 6-21 with a sample size of 1,000 adults across the nation, with some toplines honing in on the Washington D.C. area, which also includes parts of Maryland and Virginia. Some of the questions pertain to issues not exclusive to the pandemic. Further, describing them as "cultural shifts" seems a bit of a stretch.

The 67 percent of people who plan to "Wear masks when sick" is actually the second most popular question.

Goldstein and Guskin were all too happy to note that this included a majority of Republicans:

More than half of U.S. adults who identify as Republicans say they plan to use masks when they are sick after the pandemic, despite disdain for mask-wearing by former president Donald Trump and steps by some GOP governors and state legislatures to ban mask mandates. The share of Democrats saying they expect to wear masks when they are sick in a post-pandemic world is higher — about 8 in 10.

It's not merely these respondents, however, who advocate for masks even after the pandemic. Matt highlighted such ridiculousness that was The Boston Globe in June lamented how "the return of facial freedom might come with some downsides, like a resurgence in cases of the common cold and the flu."

The survey also asked respondents about some public activities they've done in the past three months.

It turns out that respondents across the country, and in the D.C. area, haven't done very much just yet.

Most respondents have, however, "gotten a haircut in a salon or barber shop," "visited a doctor or dentist," and "eaten at a restaurant indoors."