CDC Confusion Thrusts Gov. Ron DeSantis and the Cruise Industry Into the News Once More 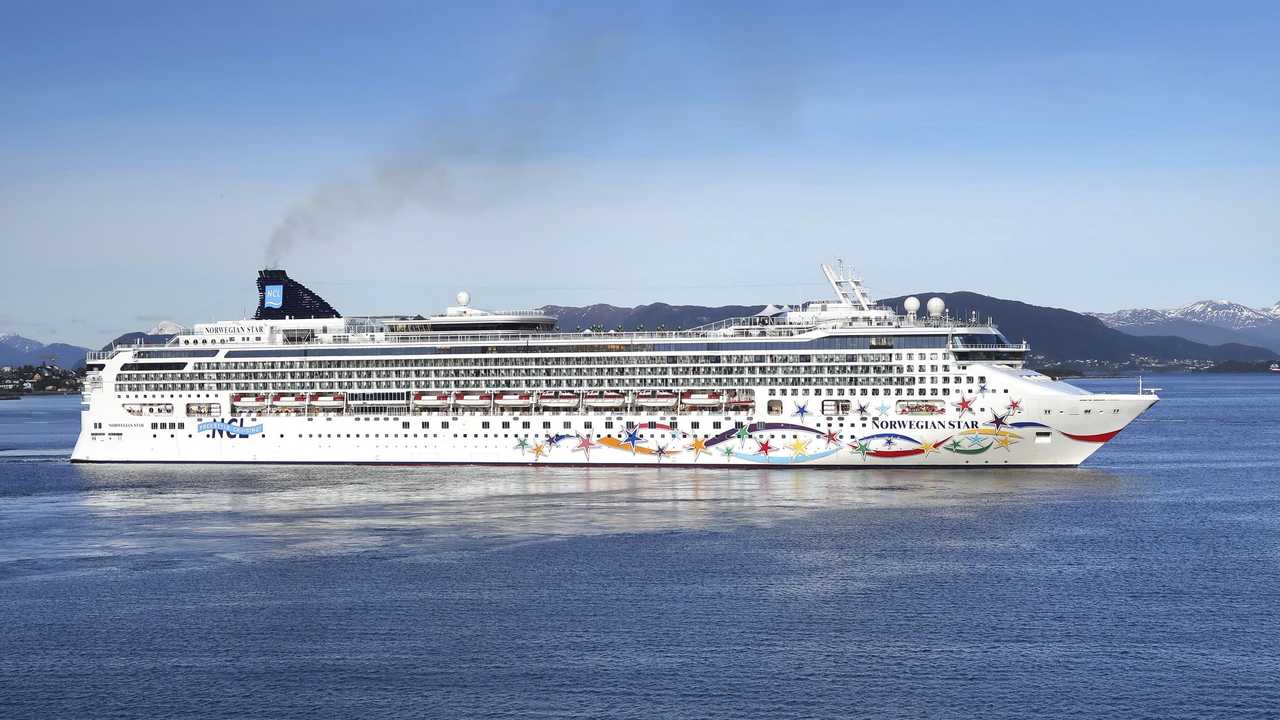 Last month, Gov. Ron DeSantis (R-FL) sued the CDC for holding the cruise industry "hostage." According to Evie Fordham with Fox News, Florida's lawsuit names the Department of Health and Human Services, HHS Secretary Xavier Becerra, the CDC, and CDC Director Rochelle Walensky as defendants. The complaint describes the U.S. cruise industry as "singled out" since air travel has been allowed to resume."

The latest guidance from @CDCgov is a joke but what else did we expect from the Biden Administration? Vaccine passports infringe on our liberty and don't keep people safe. Our cruise industry is a major economic driver. Let our ships sail!https://t.co/TMrkA09QvN

The article and Gov. DeSantis' tweet of it came on May 4. On May 7, Norwegian cruise line president, Frank Del Rio, spoke with Fox News' Neil Cavuto.

Cavuto had opened his questioning of Del Rio by offering that he "went way beyond any requirements." Del Rio responded with pointing out what so many people were thinking, that as far as following CDC guidelines go, passengers would have to wear their masks except when eating and drinking, and even then, can only take off their masks when they have said food and drink to their lips. "Is that not the most craziest, most bizarre, onerous thing you ever heard, especially when everyone on the ship is vaccinated... it's incredibly stupid for lack of a better term... it's to prevent us from cruising. Every other transportation venue, entertainment venue, hospitality venue is open around the country, and we're still shut down after 15 months," he told Cavuto. "It's unfair. It's un-American. My guess is it's even illegal."

Del Rio also lamented how he had provided a proposal to CDC. "If there was science-fact information, we would accept it," he said. They never shared any data with us, any scientific data or any data, period, and so, look, it seems to me they make this stuff up as they go along."

Norwegian Cruise Line Holdings President & CEO Frank Del Rio to Neil: The CDC is throwing stupid requirements our way for what we now believe is just to prevent us from cruising pic.twitter.com/wD2qJTzOAI

That is all those descriptions Del Rio pointed out, and more. I could hardly stand a few hours at Nationals Park where the COVID police patrolled seating areas--which already involved forced social distancing in that chairs were literally zip tied shut--to threaten fans who did not have their mask on unless they were actively eating or drinking at that very moment. I could only imagine what being on a cruise for days would be like.

That being said, media outlets reported on May 6 that Norwegian is considering not doing business in Florida, on account of Gov. DeSantis signing legislation which bans vaccine passports proving people have been vaccinated against COVID-19.

Before everyone gets all up in arms either way, though, NBC Miami reported that there's still hope it doesn't come to that, which includes statements from Del Rio:

“It is a classic state-versus-federal-government issue,” said Frank Del Rio, CEO of Norwegian Cruise Line Holdings Ltd. “Lawyers believe that federal law applies and not state law, but I’m not a lawyer. And we hope that this doesn’t become a legal football or a political football.”

Del Rio told analysts during the company's quarterly earnings call Thursday that if the company can’t operate in Florida, it can go to other states or the Caribbean “for ships that otherwise would have gone to Florida ... we certainly hope it doesn't come to that.”

Del Rio said the company is still discussing the matter with DeSantis’ office.

At least there seems to be an area of common ground though of everyone having had enough of the confusion caused by the CDC.