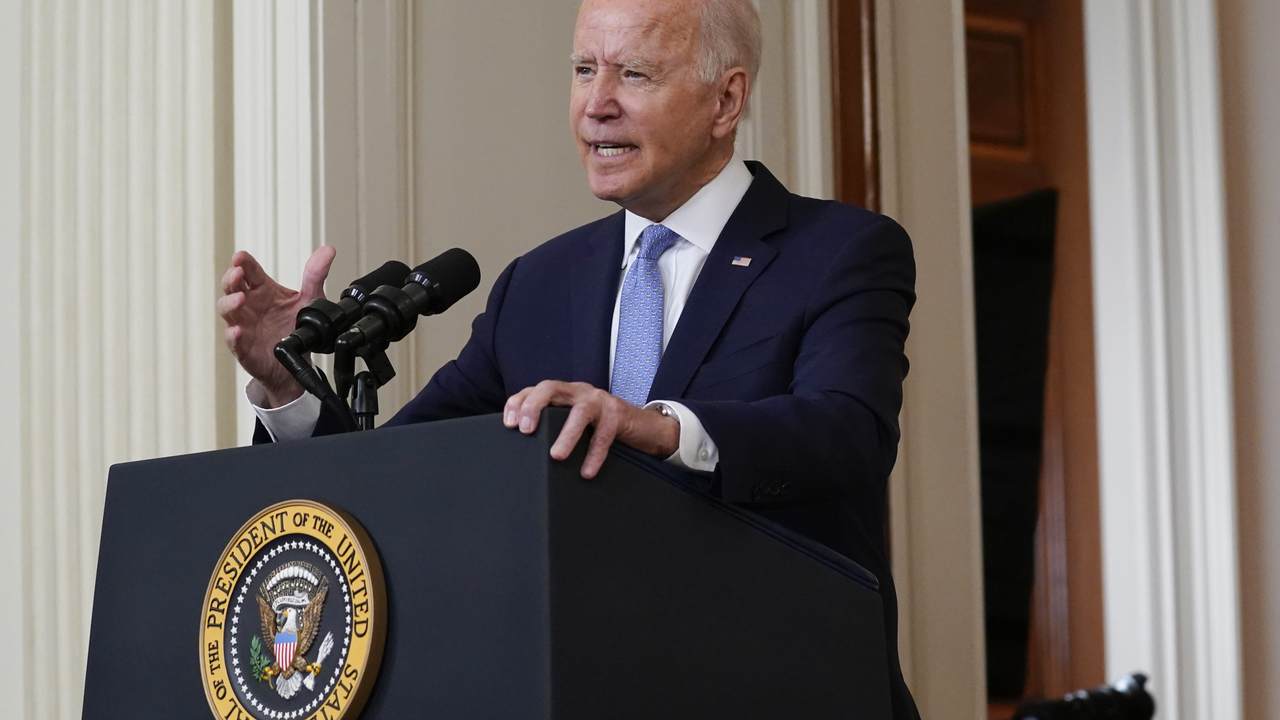 As unhinged leftist protesters demonstrate outside the home of Supreme Court Justice Brett Kavanaugh on account of “abortion rights” and the court’s recent decision to temporarily uphold a Texas abortion law, one Biden judicial nominee is standing by malicious comments about Kavanaugh. During a confirmation hearing for her nomination by President Joe BIden to the U.S. Court of Appeals for the 9th circuit, Senator Ted Cruz (R-TX) asked Jennifer Sung if she stands by her characterization that Kavanaugh is “morally bankrupt.”

“Support for Judge Kavanaugh is not apolitical. It is a political choice about the meaning of the constitution and our vision of democracy, a choice with real consequences for real people. Without a doubt, Judge Kavanaugh is a threat to the most vulnerable," a letter written in 2018 by Yale alumni, including Sung, reads. "We see in these rulings an intellectually and morally bankrupt ideologue intent on rolling back our rights and the rights of our clients. Judge Kavanaugh’s resume is certainly marked by prestige, groomed for exactly this nomination."

Cruz asked Sung about the characterization of Kavanaugh that she previously endorsed, which she argued was “rhetorical advocacy" and refused to walk back.

Sung: It was “rhetorical advocacy.”

Cruz: “It is disappointing that you refuse to answer that question, it’s a simple yes, no question." pic.twitter.com/HYrYDWiLOM

.@JohnKennedyLA asks Biden nominee Jennifer Sung if she stands by the letter she signed stating that Brett Kavanaugh is morally bankrupt:

"How can a litigant possibly think that you're not going to act on personal beliefs if you were so intemperate to say something like that?" pic.twitter.com/lXP5EENBH7