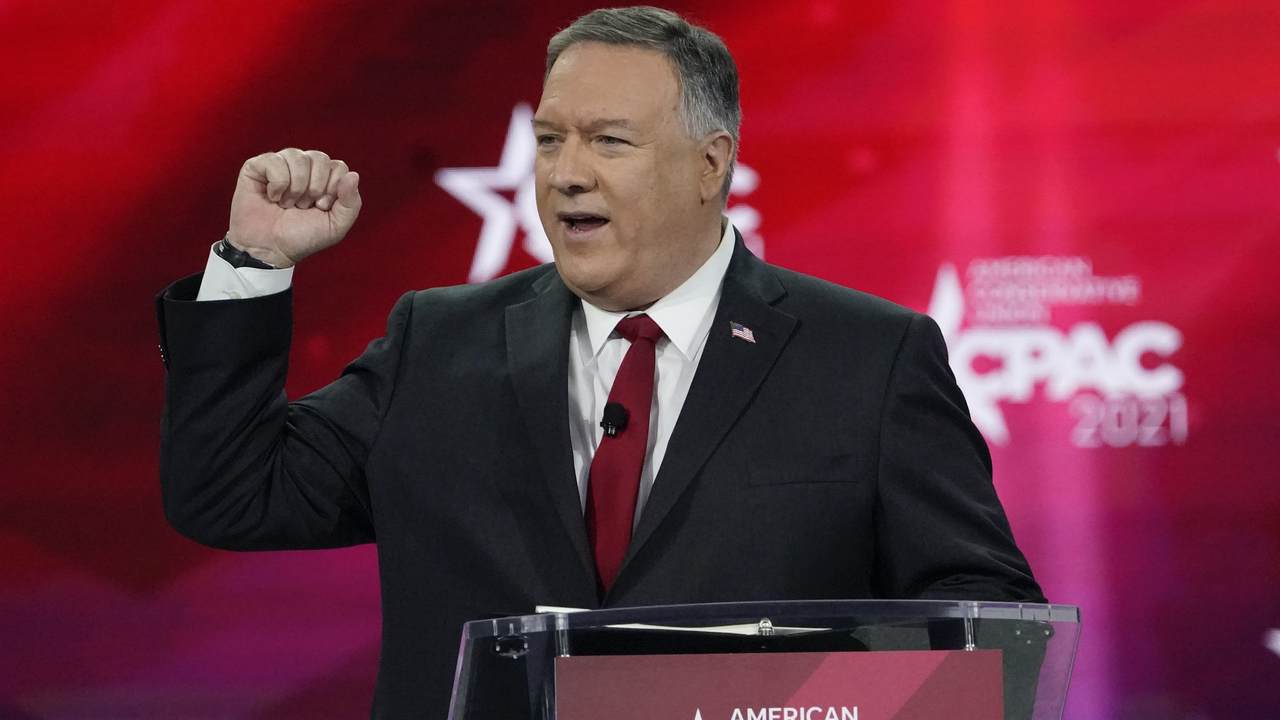 Former Secretary of State Mike Pompeo returned to the political stage after the end of the Trump administration, fundraising for and campaigning with various congressional candidates and advocating against the Biden administration's policies. As the midterm election and fight for congressional majorities heats up, Pompeo is now launching his own effort to "protect American values."

Pompeo launched a political action committee (PAC) on Tuesday, Champion American Values (CAV) PAC, in an effort to help take back GOP majorities in the House and Senate in 2022.

My entire life, I’ve committed to do all that I could to protect and defend America.

I’m proud to champion American values - the values that make our nation great.

Also a former congressman, Director of the Central Intelligence Agency (CIA), and an Army officer, Pompeo said that America's "foundational ideas" are under attack by the Left.

“I’ve spent years fighting for hard-working Americans to have the opportunities that make America so special.  In recent years, as the Director of the CIA and then as our country’s top diplomat, I worked abroad to protect America from those who want to do us harm.  Today at home, our foundational ideas are under attack more than ever before, and I intend to stay in the fight,” Pompeo said in a statement on Tuesday. “My cavalry service taught me that America needs warriors who lead and are willing to ride first into the fight without fear.  CAV also stands for Champion American Values – the values that we know have made our country exceptional...We will support leaders of character and integrity who are wholly committed to these same values and will work without fear to build our future. Our mission is clear: take back the United States House of Representatives, the United States Senate, as well as build conservative state legislatures and governorships across the country.”

Pompeo left the door open to a possible 2024 presidential bid back in April.