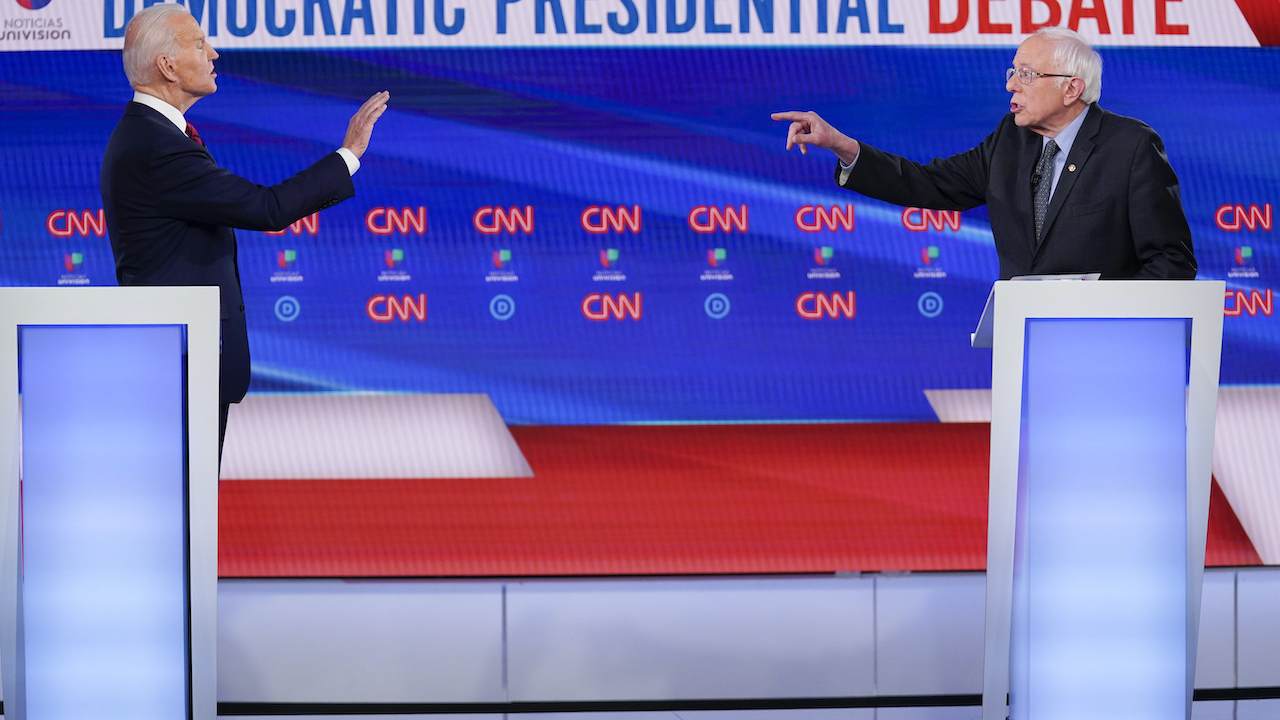 Senator Bernie Sanders (I-VT) had harsh words for House Speaker Nancy Pelosi (D-CA) and Senate Majority Leader Chuck Schumer (D-NY) for their effort to reinstate the State and Local Tax (SALT) deduction. The measure overwhelmingly benefits wealthy blue states, where both Pelosi and Schumer hail from, with respect to taxation.

Pelosi signaled previously that she would support lifting the SALT deduction cap after former President Trump implemented a $10,000 limit on the blue-state benefit. She called Trump’s move “devastating” to wealthy taxpayers in blue states, including her home state. Schumer also hinted at support for lifting the SALT cap.

"It sends a terrible, terrible message when you have Republicans telling us that this is a tax break for the rich...you can't be on the side of the wealthy and powerful if you're going to really fight for working families,” Sanders said of Democratic leadership's support of lifting the SALT cap.

.@jonathanvswan: What if Dems reinstate “the SALT, which is a tax break for rich people in blue states?”@SenSanders: "It sends a terrible, terrible message...You can't be on the side of the wealthy and the powerful if you're gonna really fight for working families." #AxiosOnHBO pic.twitter.com/Ij20vg6VsA

President Joe Biden did not include the proposal in the newly-rolled out "infrastructure" package, also known as the American Jobs Plan, but White House Press Secretary Jen Psaki said that the administration would be open to working with congressional Democrats on reinstating the SALT deduction without a cap.