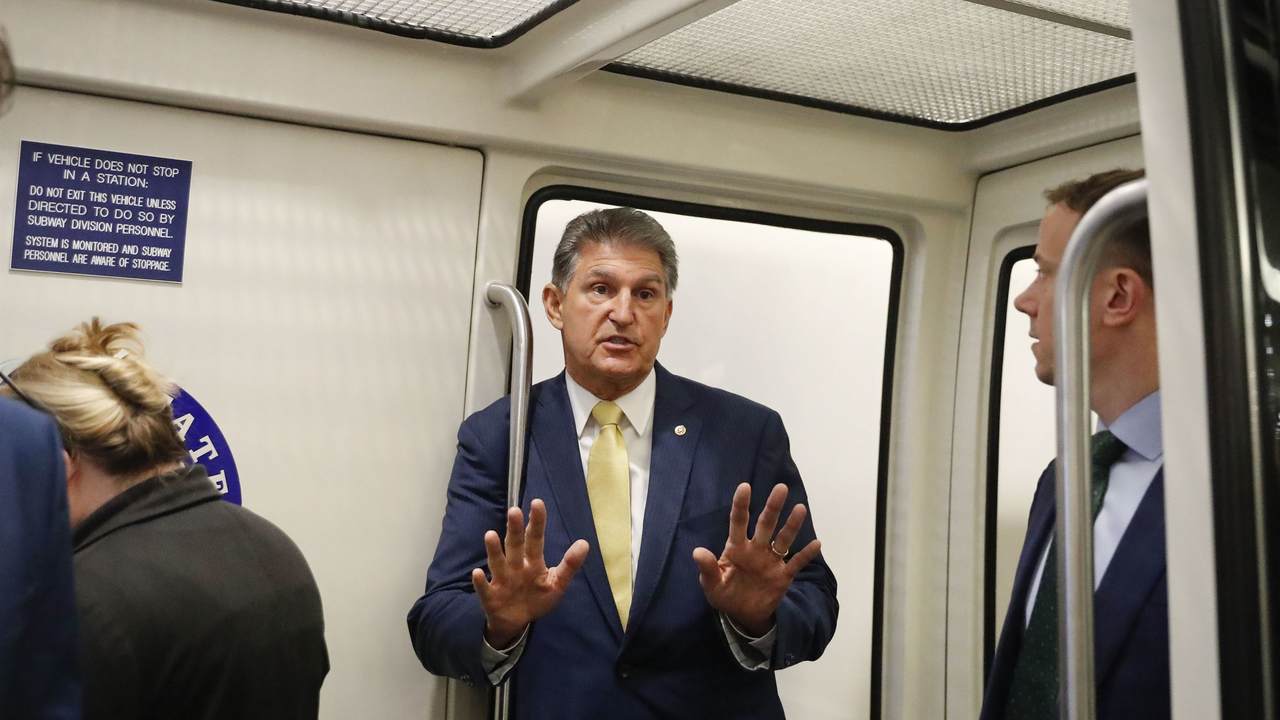 Senator Joe Manchin (D-WV) threw cold water on Democrats’ hopes of passing one of their latest radical pieces of legislation, as Majority Leader Chuck Schumer (D-NY) hopes to bring it to the floor. The legislation passed the House along party lines, earning no Republican votes. The legislation is a total power grab that would completely overhaul the electoral system.

HR 1 would put elections under complete control of the federal government, leaving states out to dry. In a blow to Democratic leadership, Manchin said he would not be a part of the effort to overhaul the system, via his interview with Vox:

“How in the world could you, with the tension we have right now, allow a voting bill to restructure the voting of America on a partisan line?” he asked. He says that 20 to 25 percent of the public already doesn’t trust the system and that a party-line overhaul would “guarantee” that number would increase, leading to more “anarchy” like that at the Capitol on January 6. He added: “I just believe with all my heart and soul that’s what would happen, and I’m not going to be part of it.”

Manchin on HR1/S1: “How in the world could you, with the tension we have right now, allow a voting bill to restructure the voting of America on a partisan line?”

He insists it will just feed more distrust in the system and "anarchy" like Jan 6 — "I'm not going to be part of it" pic.twitter.com/p6LBpJxgG9

The Democrat "swing" vote also maintained that he would under no circumstances vote to eliminate the legislative filibuster, which a growing number of Democrats are hoping to do in order to pass progressive legislation with GOP consent.