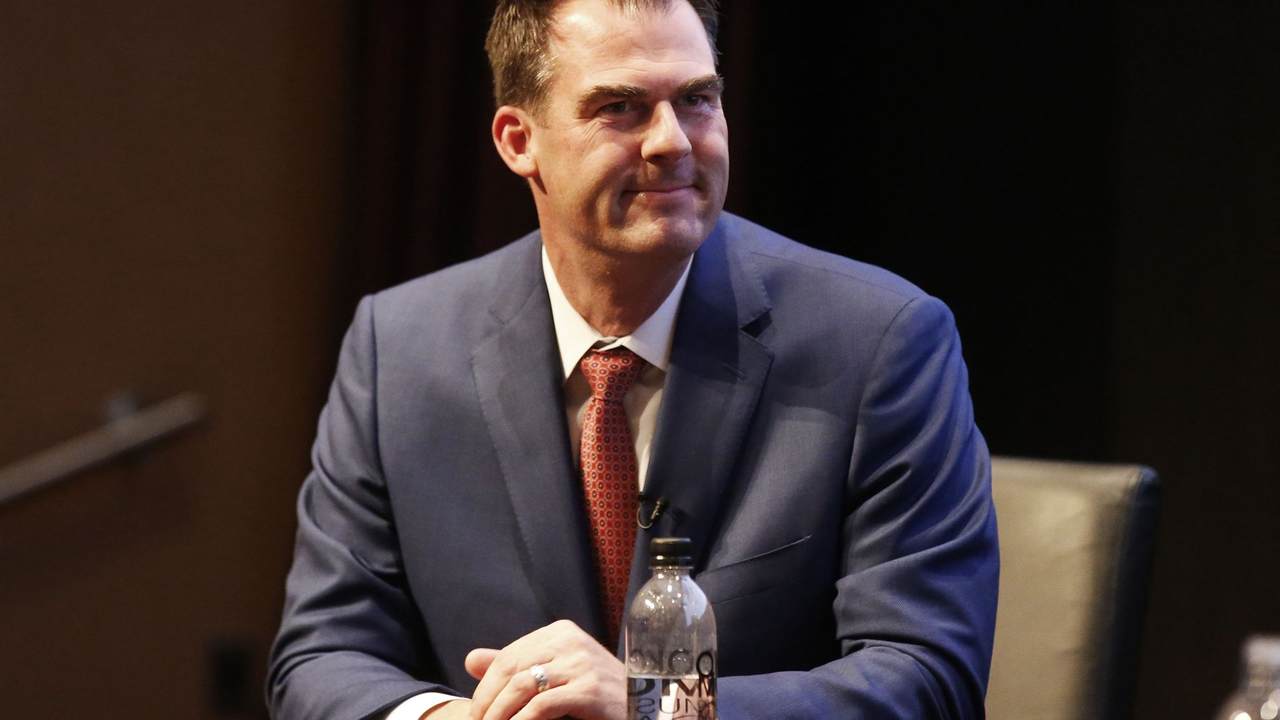 Similar legislation has been signed into law in other states, along with mandates that abortion providers check for a fetal heartbeat before going through with an abortion procedure. The newly-signed law would classify performing abortions if a heartbeat is detected as illegal, with exceptions for the life of the mother; the doctor can also deem the pregnancy "medically futile" as an exception to the law.

Stitt also signed HB1102 into law, which would classify abortions as "unprofessional conduct" under the state's statutes.

Together, the bills limit access to abortion in Oklahoma. The heartbeat bills passed in other states, including Georgia, Iowa, Kentucky, Mississippi, Missouri, North Dakota, Ohio and Tennessee, have seen challenges in court from pro-abortion groups.