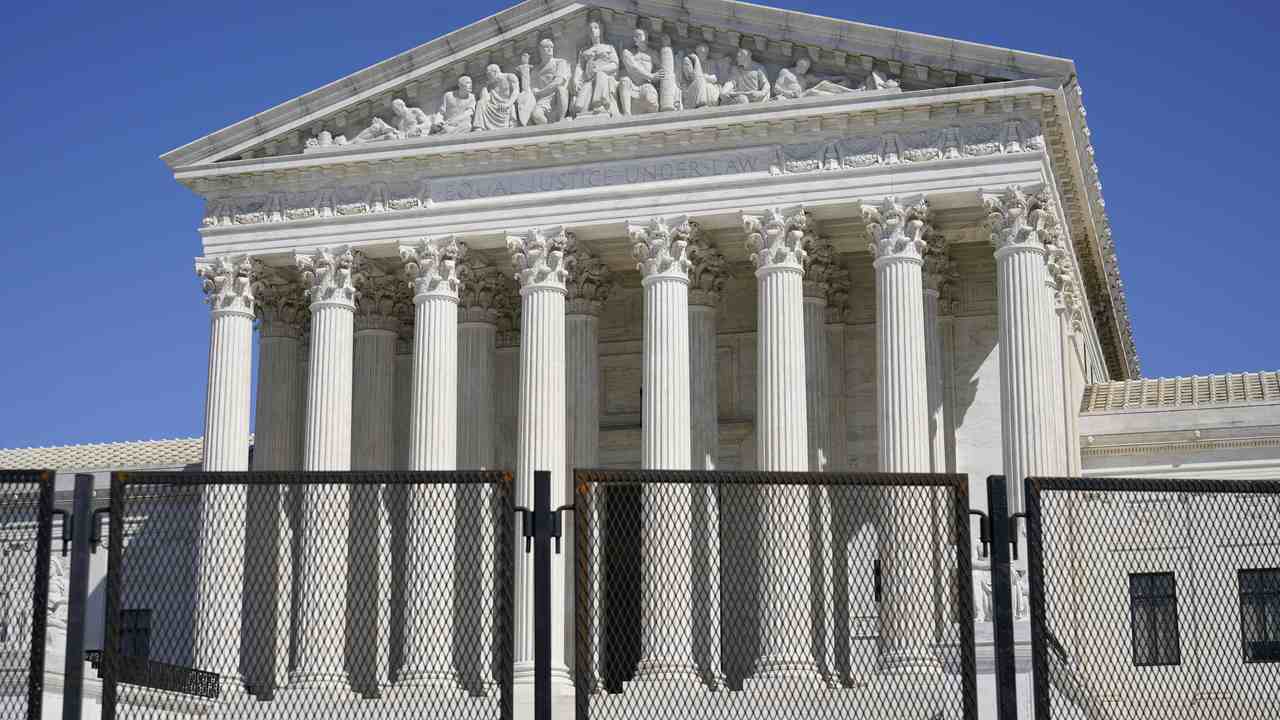 A prominent liberal on the high court is on the receiving end of blowback from the far-left for their opposition to "court packing," otherwise known as expanding the size of the Supreme Court. The justice has warned that "structural alteration motivated by the perception of political influence can only feed that perception, further eroding that trust," referring to Democrats' hopes of increasing the number of justices on the bench.

One far-left group, Demand Justice, is targeting Justice Stephen Breyer and demanding that he retire.

Demand Justice gets points for being direct.

Here's a photo of Demand Justice's billboard truck outside of Union Station. pic.twitter.com/2N1Md9WSiV

The group's executive director and former Hillary Clinton staffer, Brian Fallon, said that the 30-year justice is on "borrowed time."

"We're now firmly in the season where the [retirement announcement] should be happening," he said. "Breyer's starting to be on borrowed time... his comments make me worried he doesn't get it if he doesn't think the court is unduly conservative right now."

President Biden is forming a bipartisan commission to study the idea of court packing. The administration has not given a firm stance on expanding the size of the Supreme Court; on the campaign trail, Biden refused to take a position, while Vice President Harris said she is "open to" court packing.