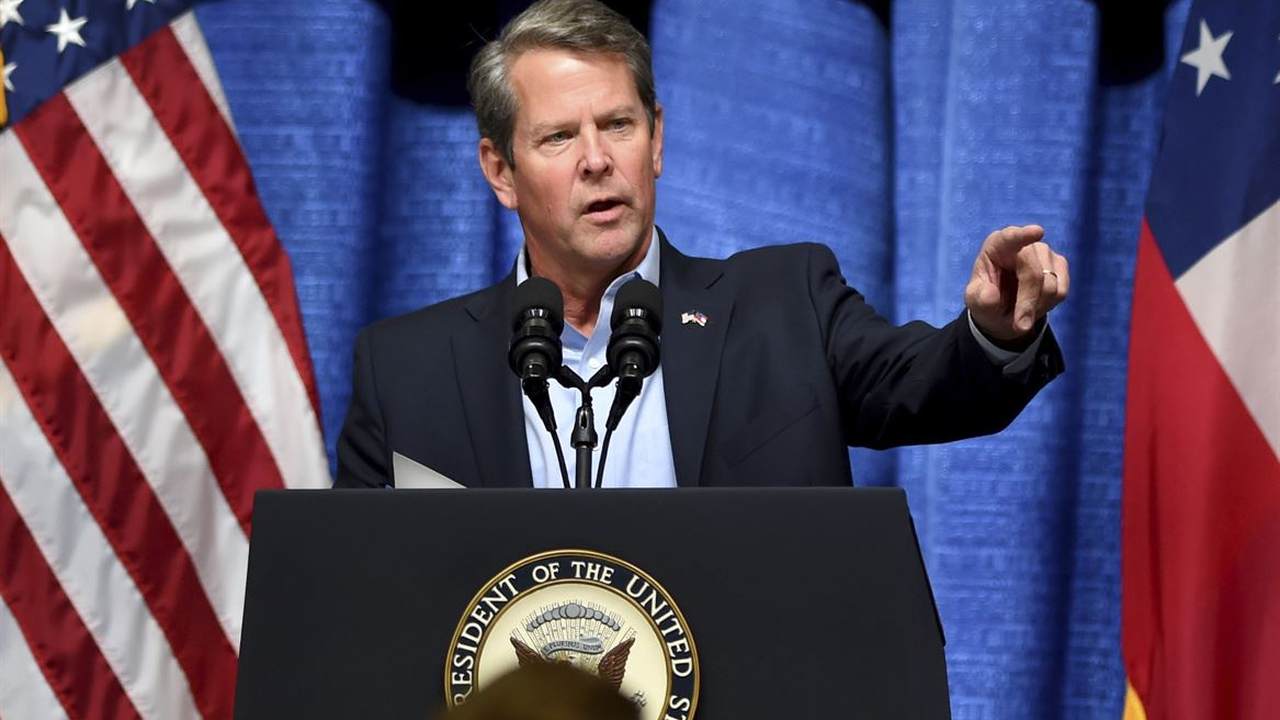 The narrative surrounding the bill, driven by Democrats, is not reflective of the contents, though. The newly-signed law expands voting accessibility, via early and weekend voting, while also implementing barriers to entry to combat voter fraud. Kemp says that the law is intended to "make it easier to vote" and "harder to cheat" in his state.

A new poll conducted over the weekend shows that voters share Kemp's sentiment about the law. A Morning Consult survey of 2,220 adults found that 42 percent of respondents support the law, versus 36 percent who oppose.

While this poll shows that voters favor the measures within the bill, corporations have begun to boycott the Peach State in protest of the voting reforms. Kemp has made it clear that he will not back down to outrage from Democratic lawmakers, partisan activists, or corporations spreading false narratives about the bill.

Major League Baseball may be scared of Joe Biden and Stacey Abrams, but we’re not. We will continue to fight to make it easy to vote and hard to cheat in Georgia. pic.twitter.com/sR718x1tTq