Will What Sen. McConnell Just Said About the COVID Vaccines Alleviate Concerns of Skeptics? 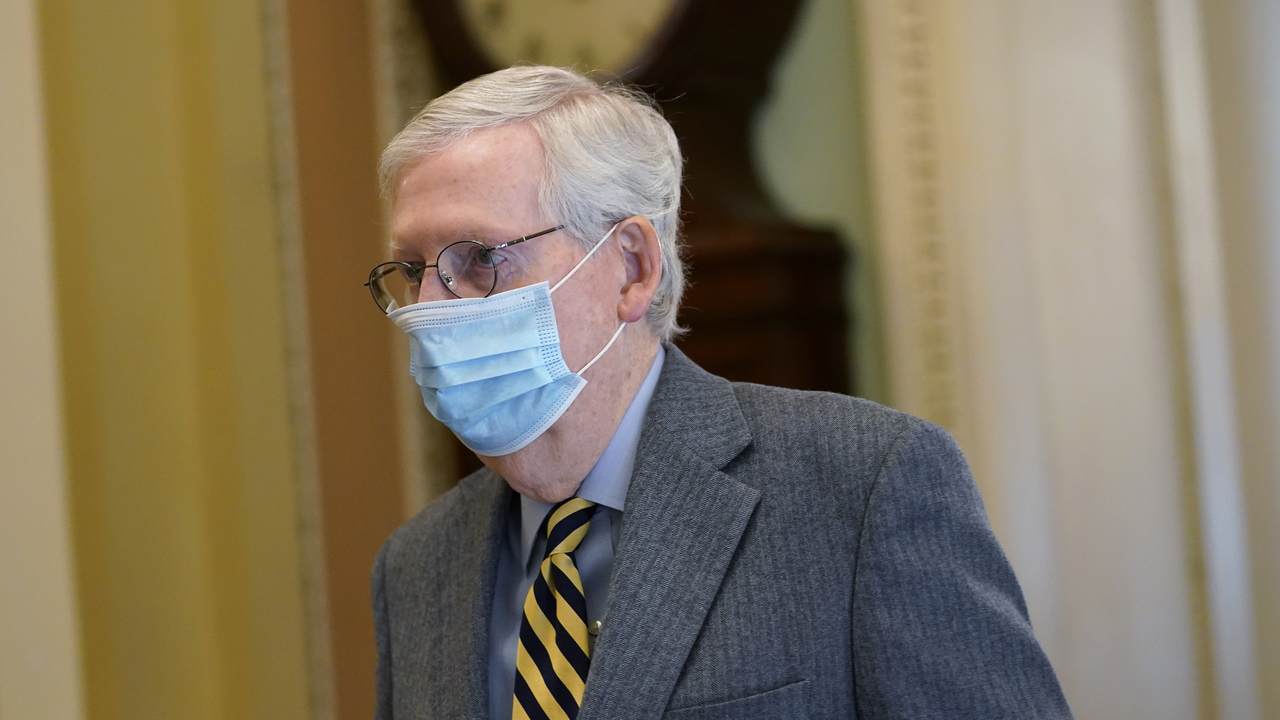 Senate Minority Leader Mitch McConnell (R-KY) went to bat for the coronavirus vaccines on Tuesday, as distribution of doses continues on. The GOP leader offered praise for Operation Warp Speed, the vaccine development partnership between the private and public sectors spearheaded by the Trump administration, while encouraging Americans to register to receive the vaccine.

McConnell himself got the vaccine early-on and encouraged fellow Republican men to do the same, as speculation about effectiveness swirls.

It’s a modern medical miracle that three safe and effective COVID-19 vaccines were produced in less than one year. Thanks to hardworking Kentuckians at the McKesson facility in Shepherdsville, those vaccines are being distributed all across the country. pic.twitter.com/JZIxcWxJBu

McConnell’s comments follow a poll that found that 49 percent of Republican men would not receive the COVID vaccination. He emphasized that receiving the vaccine is not a partisan matter.

The Biden administration continues to claim credit for the swift vaccine development, but a series of three individual vaccines to combat COVID would have been impossible without the Trump administration’s unique operation.