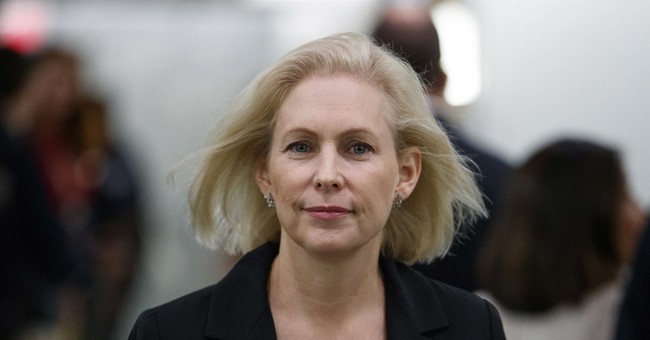 Lawmakers in New York, at both the state and federal levels, are calling on Governor Andrew Cuomo (D) to resign, with the exception of two high-profile legislators. New York’s pair of Senators, Chuck Schumer and Kirsten Gillibrand, have yet to join calls for Cuomo’s resignation.

Both lawmakers claim to be champions for victims of sexual assault and harassment and previously encouraged colleagues to “believe women” who come forward with claims, but have not stood up to the governor. Cuomo’s first accuser, former aide Lindsey Boylan, called out Schumer and Gillibrand for the hypocrisy. Boylan vowed to support a primary challenger for both lawmakers.

You are cowards @SenGillibrand @SenSchumer and I look forward to supporting whoever primaries you.

Not only will I help fund this, but I will show up on every talk show to oppose you both @SenSchumer and @SenGillibrand. I will call you out for the cowards you are. I am so tired of your lack of courage. It’s tied to every problem we have in this country.

Women across the country came together around this nomination to say #MeToo, to stand up against sexual abusers and harassers. And all Donald Trump, Mitch McConnell, and Republican leaders have to say to them is that they're a mob. Disgraceful.

Brett Kavanaugh is not entitled to a lifetime appointment to the Supreme Court. He’s done nothing but demonstrate that he is not fit to serve on the nation’s highest bench. Call your senators to demand that he isn’t able to: (202) 224-3121

The governor has made it clear that he has no intention of resigning, despite bipartisan calls for him to do so.