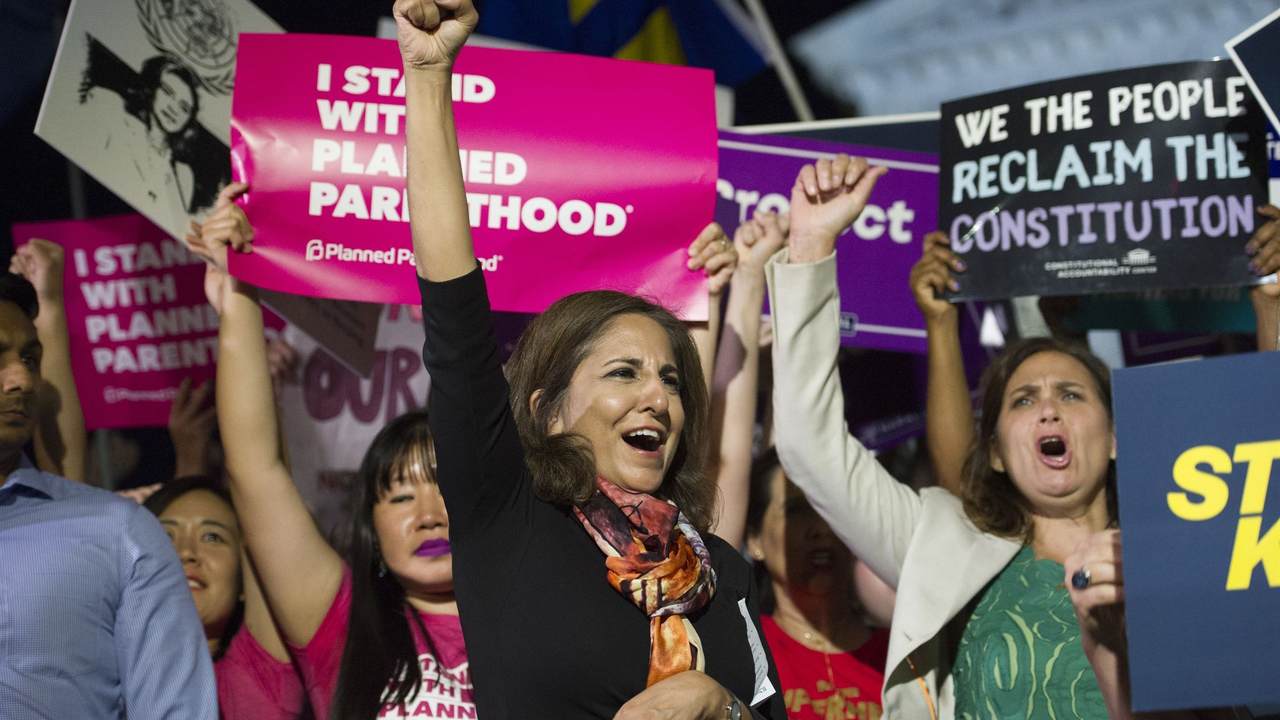 A few of President Biden’s cabinet nominees are facing justified scrutiny as confirmations before the Senate are underway. In particular, Neera Tanden and Deb Haaland, nominated to serve as Director of the Office Management and Budget (OMB) and Secretary of Interior, respectively, are receiving bipartisan pushback.

Democratic Senator Joe Manchin (D-WV), who is viewed as a key swing vote for Democrats, announced his firm opposition to Tanden’s nomination and has concerns about Haaland. Swing GOP votes including Sens. Mitt Romney (UT) and Susan Collins (ME) followed suit. As could be expected, some Democrats and woke Twitter users deemed the group of bipartisan senators’ opposition to Biden’s controversial nominees as sexist, on account of gender.

Deb Haaland is an amazing, qualified leader who deserves a speedy confirmation. It's hard not to see a pattern when your reservations focus on women of color. https://t.co/xksKmZmUl9

Jeff Sessions was so openly racist that even Reagan couldn’t appoint him.

Yet the 1st Native woman to be Cabinet Sec is where Manchin finds unease? https://t.co/wyki5iE36Y

Deference to a President of your own Party on nominees - particularly when they’re obviously qualified and history making - should be the norm. This is getting old fast. https://t.co/9KAZNmlVDj

It is ludicrous considering that she has worked with conservatives - at AEI among other places. Any replacement is going to be far to her left.

While Democrats invoke the gender card in attempt to excuse troubling views from two of Biden’s nominees, they turn a blind eye to opposition from Democrats to female nominees during the Trump administration.

In light of this ridiculous Politico story, a follow up question

Are these Senate Democrats sexist?

•Every Democrat voted against Betsy DeVos

Opposition from senators in both parties to Tanden and Haaland is based clearly upon ideology and past extreme rhetoric, not gender; once again, the woke crowd invokes the gender card only when convenient.