Another GOP Senator Will Not Seek Reelection in 2022 Midterm Elections 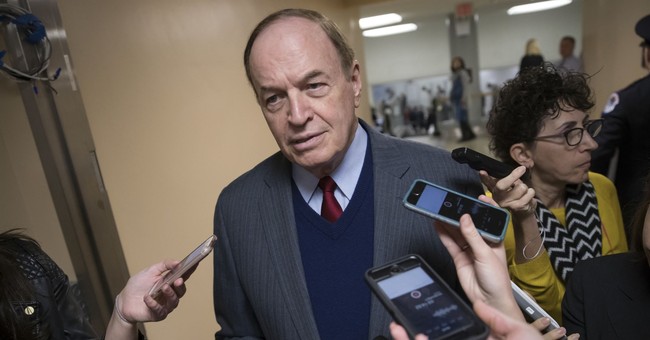 Another Republican Senator announced his upcoming retirement on Monday morning, as the 2022 midterm election is underway. Alabama GOP Senator Richard Shelby will not seek reelection next year. This upcoming term would be Shelby’s seventh in the upper chamber.

>@SenShelby is retiring after 42 years in Congress. He came to the House as a Democrat, became a Republican and is now one of the most powerful members of Congress. He is 86

Richard Shelby, Approps chair, says he will not seek a seventh term. “For everything, there is a season.” pic.twitter.com/whLCGsVKDk

GOP Sen. Richard Shelby, who is 86: “Today I announce that I will not seek a seventh term in the United State Senate in 2022. For everything, there is a season.”

“Today I announced that I will not seek a seventh term in the United States Senate in 2022. For everything, there is a season. I am grateful to the people of Alabama who have put their trust in me for more than forty years. I have been fortunate to serve in the US Senate longer than any other Alabamian. During my time in the Senate, I have been given great opportunity, having chaired four committees: Appropriations, Rules, Banking, and Intelligence,” Shelby said on Monday. “In these positions of leadership, I have strived to influence legislation that will have a lasting impact-- creating the conditions for growth and opportunity.”