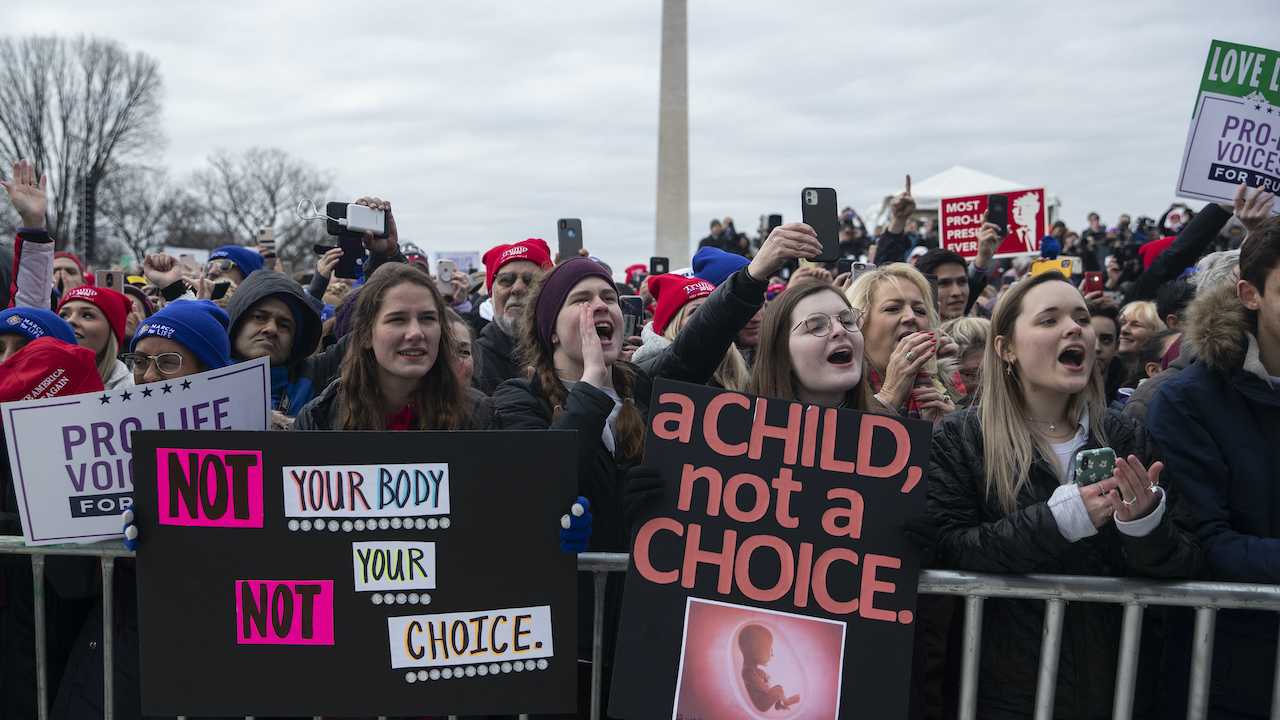 The 48th annual March for Life is occurring on Friday, though not in the event’s usual capacity. The in-person march, which gathers thousands of peaceful, pro-life supporters, was canceled due to the pandemic. The march has occurred every January, dating back to 1974, just after the Supreme Court legalized abortion in the landmark Roe v. Wade ruling.

Republican lawmakers typically appear at the annual pro-life event in support of the cause. Although this year’s march looks different, both House and Senate Republicans paid tribute to the event’s participants, and to the unborn.

As Democrats double down on their radical pro-abortion agenda, we’re fighting back to be a voice for the voiceless. pic.twitter.com/uJRQ0UR2in

Our laws are meant to protect.

Thank you to all our pro-life Senators for standing for the most vulnerable among us and sharing #whywemarch! pic.twitter.com/ULwiZZV2bd

As President Biden reverses pro-life progress made by the Trump administration, Senate Republicans are also taking legislative aim at protecting life. Members of the Republican minority in the upper chamber recently reintroduced a bill banning abortions after 20 weeks, and continue to advocate for taxpayer dollars to not be used to fund abortions. Biden has already taken radical action on abortion by signing an executive order reversing the Mexico City Policy, which protects taxpayers from paying for abortions overseas. The president's view on the Hyde Amendment, which protects taxpayers from funding abortions domestically, is fluid. An original supporter of the measure, Biden reversed course during the Democratic presidential primary and has not yet taken a firm stance since arriving in the Oval Office.