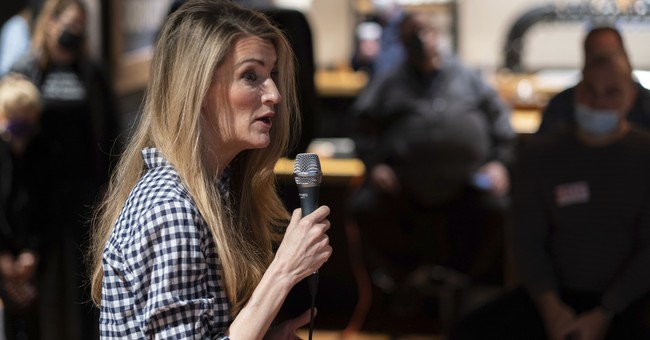 As Democrats enjoyed a sweep of Georgia’s pair of runoff elections, Senators David Perdue and Kelly Loeffler both conceded to Jon Ossoff and Raphael Warnock. The two victories give Democrats a slight majority in the Senate; Vice President-elect Kamala Harris will act as the tie-breaking vote.

Loeffler was appointed in December of 2019 by Governor Brian Kemp (R-GA) to fill the seat vacated by former Senator Johnny Isakson (R-GA). Warnock will be seated for the remainder of the term, and faces reelection in 2022.

Serving our great state has been the honor of my lifetime.

Perdue, elected in 2014, ultimately decided not to pursue legal avenues to contest his narrow loss to Ossoff.

"Bonnie and I are deeply grateful for the support millions of Georgians have shown us this year and in the six years since we first ran for the United States Senate. Serving our home state has been the honor of a lifetime, and I am very proud of how our team in Georgia and Washington, D.C. fought every day to deliver real results for all eleven million Georgians,” Perdue said in a release. "Although we won the general election, we came up just short of Georgia’s 50% rule, and now I want to congratulate the Democratic Party and my opponent for this runoff win. Bonnie and I will continue to pray for our wonderful state and our great country. May God continue to bless Georgia and the United States of America."