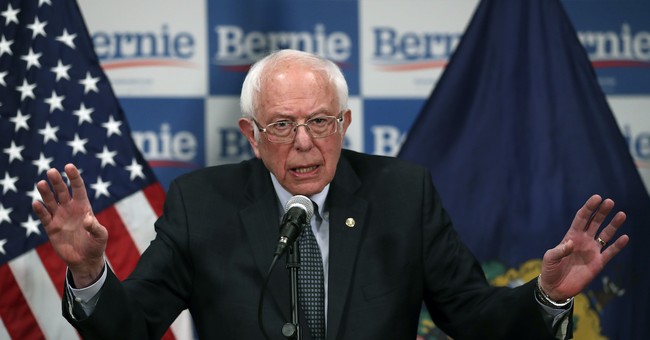 Senator Bernie Sanders (I-VT) joined Democrats in supporting Jon Ossoff and Raphael Warnock in Georgia’s pair of runoff Senate elections. The self-proclaimed socialist lawmaker and former presidential contender said that the two Democratic candidates will help the caucus to pass progressive measures, in a tweet over the weekend:

Senators Perdue and Loeffler responded to their colleague, scorching the Democrats’ radical agenda as they eye the Georgia races.

Radical socialist Democrats like @BernieSanders see our state as a vehicle to take complete control of Congress and force their dangerous agenda on the American people.

They know Jon @Ossoff would be a rubber stamp for their radical agenda. #GAsen #gapolhttps://t.co/rLro5z1KxY

A Democrat victory in Georgia means that Chuck Schumer would be able to implement the far-left’s legislative agenda, as Sen. Sanders said. The GOP's Senate arm echoed this on Monday:

"Jon Ossoff and Raphael Warnock would be rubber stamps for the most radical agenda in American history,” NRSC spokesperson Paige Lindgren said. “They would give left-wing radicals like Bernie Sanders and AOC a blank check to enact their irresponsible, socialist policies.”

Sen. Sanders’ stumping for Ossoff and Warnock unintentionally boosts the GOP’s message in these runoff elections. Republicans have come out of the gate swinging, drawing much attention to all that is at stake if Democrats take control of the seats held by Sens. Perdue and Loeffler. If Democrats get their way, Sen. Sanders is slated to chair the budget committee.