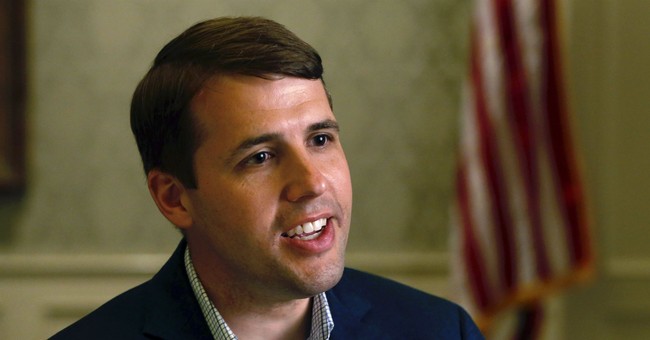 From the bottom of my heart—thank you, New Hampshire!

I just finished delivering some remarks about the important work ahead for the people of #NH01: https://t.co/Y7ttrK3M9V #NHPolitics https://t.co/nyQIkoNhv5

Rep. Pappas won the swing seat in New Hampshire’s first congressional district in 2018, in what was a  “blue wave” year. Mowers closed the gap in what was once a comfortable race for Democrats, Mowers put up a substantial fight. In the final weeks, the GOP challenger managed to erase Rep. Pappas’ advantage in polling averages.

Though Democrats are favored to comfortably hold the majority in the House of Representatives, Speaker Pelosi's party is underperforming projections. Follow our election coverage here.