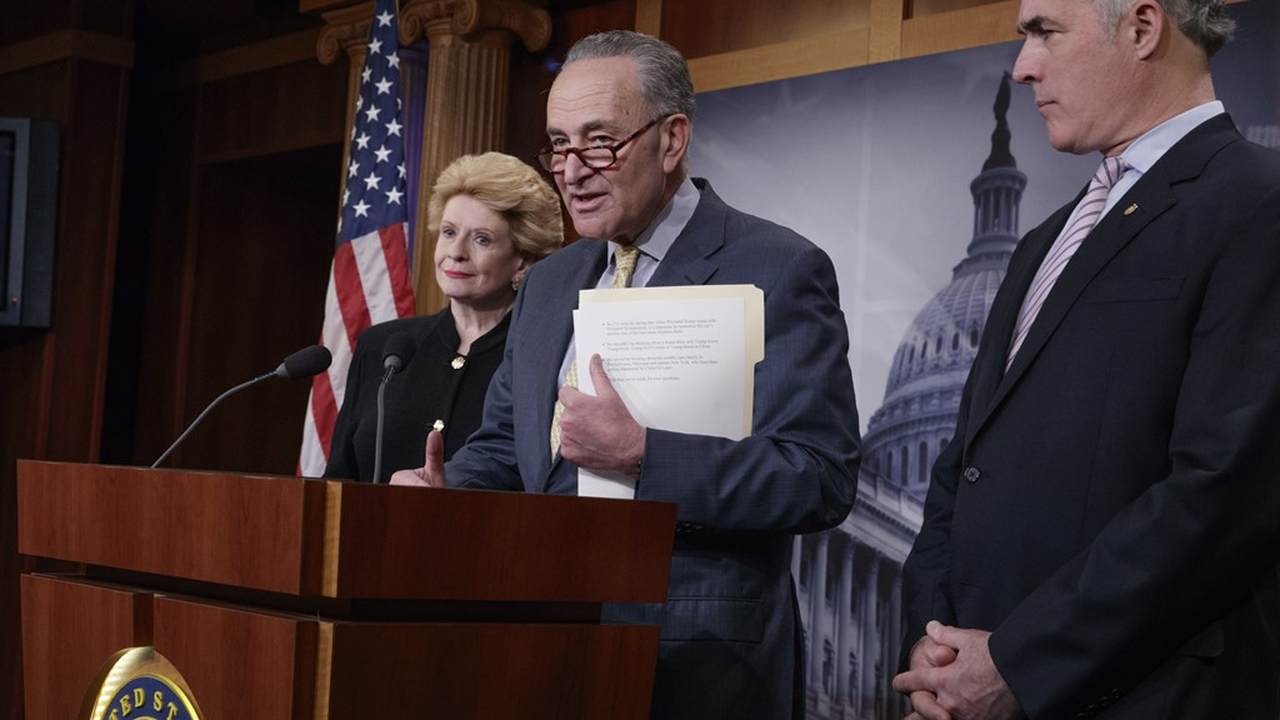 In the midst of the partisan fight over confirming President Trump’s eventual nominee to replace the late Justice Ruth Bader Ginsburg on the Supreme Court, Republican members of Pennsylvania’s delegation in the House of Representatives wrote to Pennsylvania Sen. Bob Casey (D), urging him to support holding hearings for the eventual nominee.

The lawmakers corrected the revisionist history being pushed by Sen. Casey and other Democrats on the precedent of confirming justices during election years, as he refuses to draw a distinction between the circumstances in 2016 and 2020:

From the political school of “two can play at that game,” 8 GOP members of PA’s congressional delegation sent a letter urging @SenBobCasey to support a vote this year on a justice to replace RBG.

(Comes after Ds sent a letter to Toomey, urging him not to vote on nominee.) pic.twitter.com/X6yxYS1H2n

The group of GOP congressmen pointed to Sen. Casey’s previous comments on confirming a justice during an election year from just four years ago when Senate Republicans declined to hold hearings for President Obama’s final nominee, on account of divided government:

“The President has done his job as is proscribed under the Constitution, and it’s time for  Senate Republicans to commit to doing their job by giving this nominee a fair hearing  and a timely vote,” Sen. Caesy said in 2016. “The Constitution is clear. Article II, Section 2 of the Constitution explicitly requires the  President to select a nominee for any vacancy to the Supreme Court, and the Senate to  advise and consent on that nominee.”

Despite Democrats’ best efforts to halt the process of confirming the eventual nominee, Senate Republicans appear to have the votes to move forward. President Trump is set to nominate one of his potential appointees on Saturday.