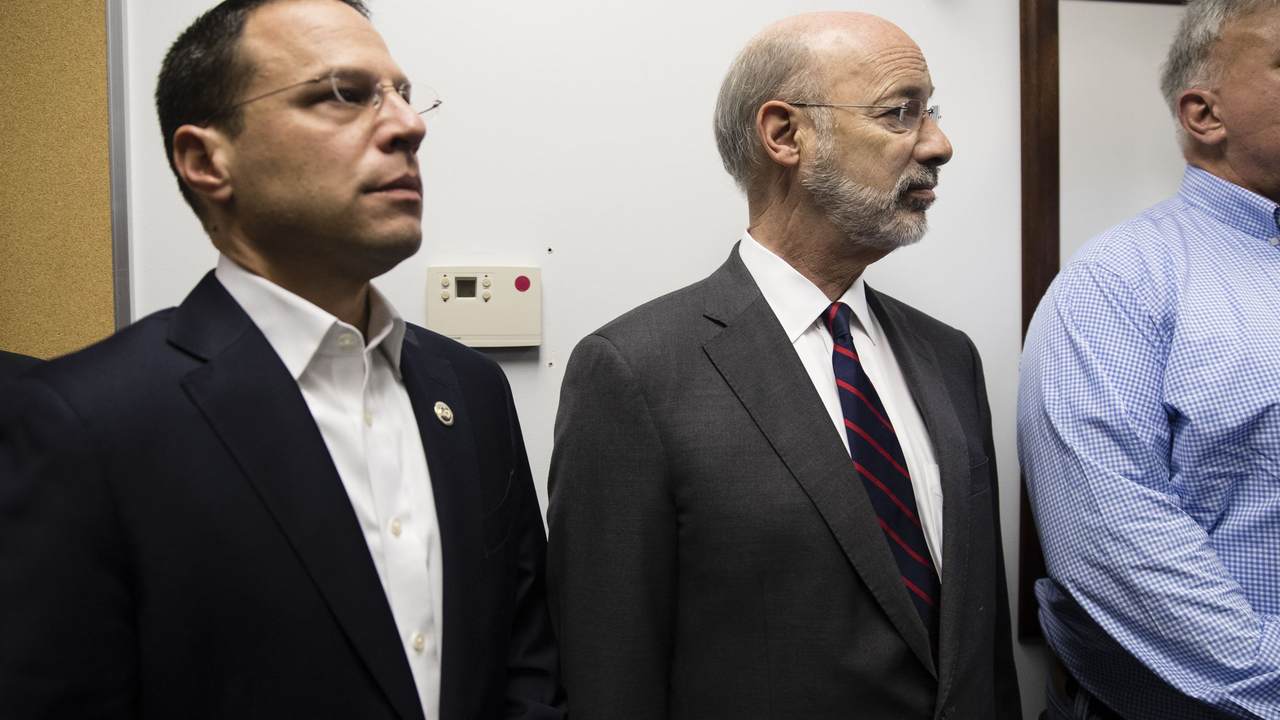 "But even in an emergency, the authority of government is not unfettered," Judge William Stickman IV wrote.

GOP Congressman Fred Keller, representing Pennsylvania's 12th congressional district, said that the governor "got it wrong," and that the judge's ruling provides "checks and balances" on unilateral action:

"The governor got it wrong when he says there's been inaction by the federal government. The President, early on, took decisive and preventative actions. People do what they do best; they keep themselves, their neighbors, and family and friends safe. We can do that," Keller said. "I think the people of Pennsylvania are very thoughtful and resourceful and care enough to take the appropriate precautions."

From the start, Governor Wolf has made unilateral decisions and refused to cooperate with state elected officials.

Gov. Wolf defended his far-reaching executive action by claiming that there was an "absence of federal action," ignoring the Trump administration's decisive action to fight COVID-19, including Operation Warp Speed. His administration vowed to appeal Judge Stickman's opinion.