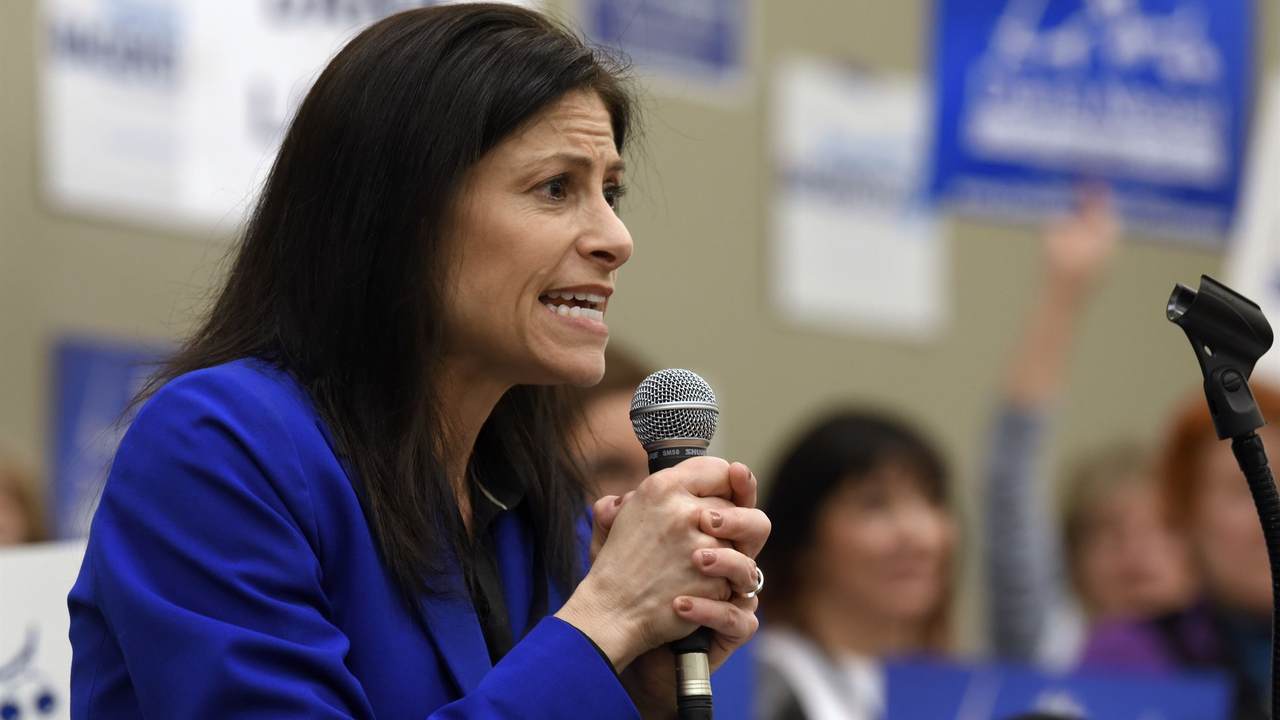 Nessel's unhinged comments come on the heels of polling released last week, which shows President Trump climbing in the polls conducted in key battleground states, including in Michigan.

AG Dana Nessel kicking off her Democratic Nominating Convention by comparing President Trump to Adolf Hitler, before joking: "Hitler, by all accounts, could read and write ... and he also was brave enough to serve in his nation's military."

Adds that people should be concerned Republican state leaders are backing Trump, who has in recent weeks joked that he might not leave office if not reelected

Newly-released polls show the president overtaking Joe Biden with Michigan voters. This polling was conducted before the Republican National Convention (RNC), which is likely to give the president a bump.

Democrats appear to be in panic mode as President Trump makes headway in polling and continues to win the “law and order” messaging contest. Nessel is not the first to compare the president to the genocide-commiting dictator, and won’t be the last to do so without scrutiny.