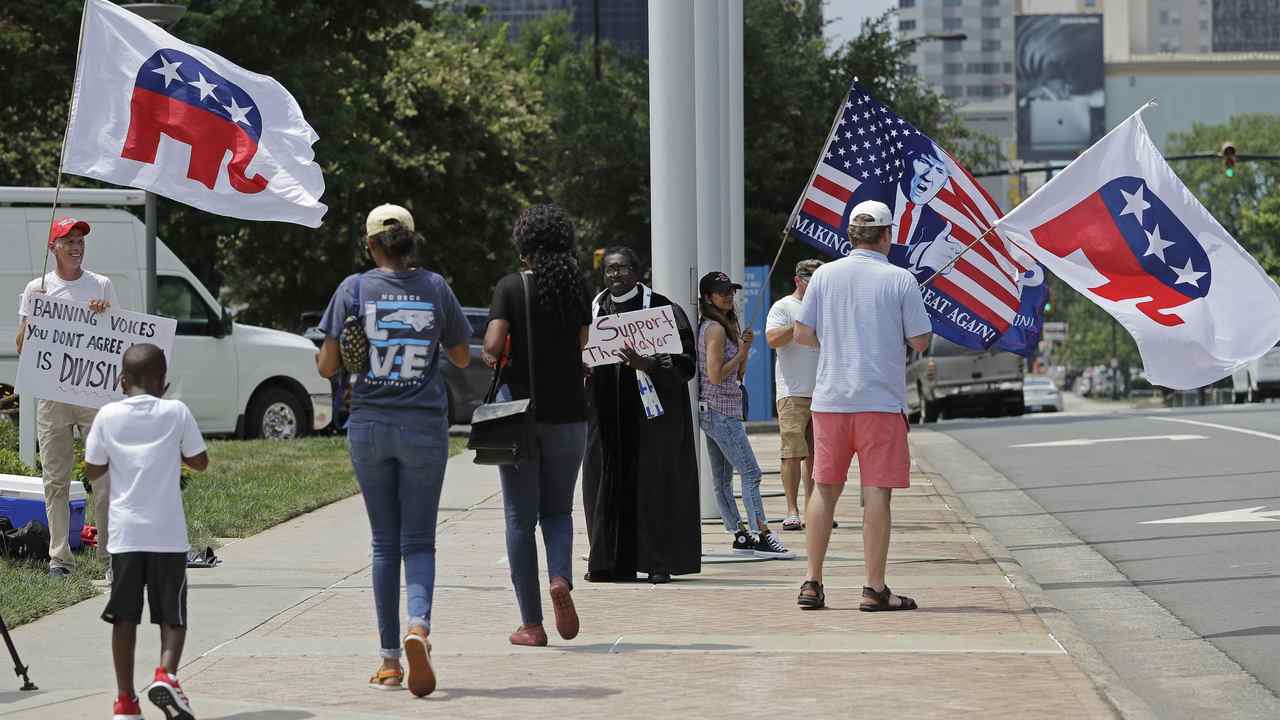 Per Nielsen Media ratings last week, this year's DNC tanked in viewership from 2016, showing less enthusiasm for Biden than Hillary Clinton, via The Hill:

Democratic presidential nominee Joe Biden's speech on Thursday night was watched by 21.8 million people on TV, beating out the numbers for other major speeches at the party's convention earlier in the week.

The RNC continues throughout the week. Follow our coverage here.