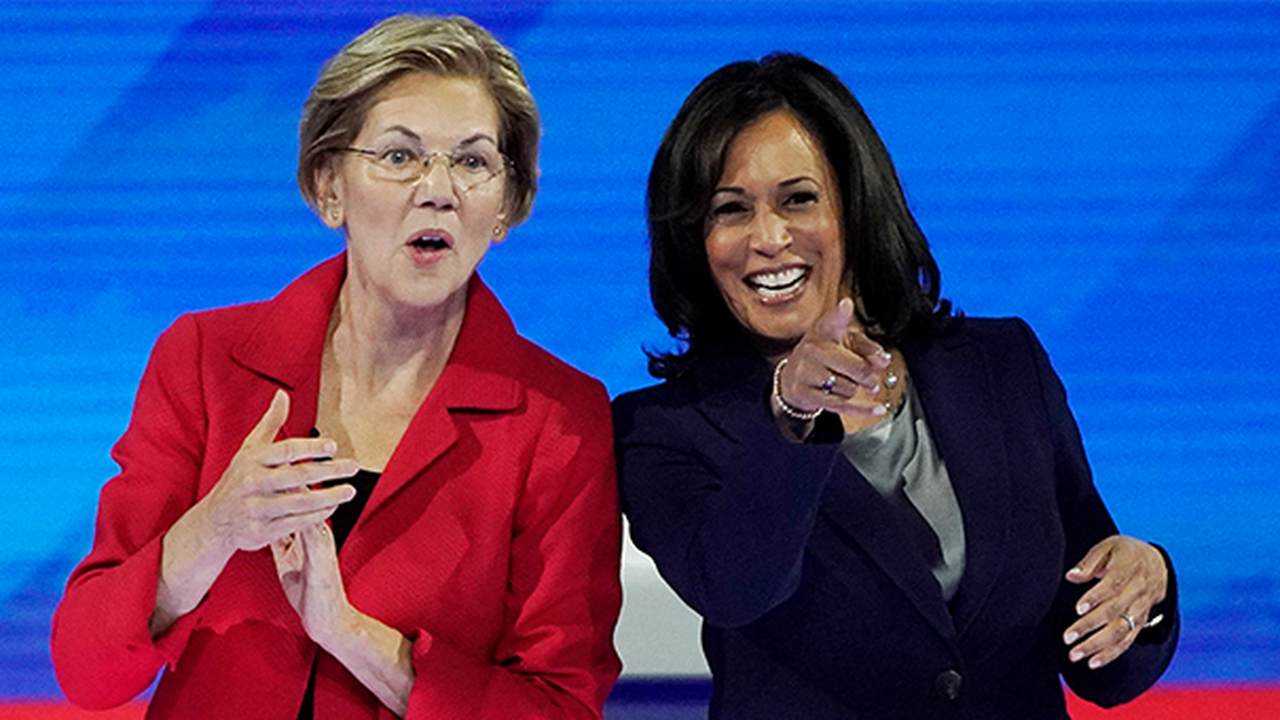 Several women's interest groups penned a letter to mainstream news organizations ahead of former Vice President Joe Biden's running mate selection, anticipating that he will pick a female to run on his ticket.

“Given how few women have reached this point, the sometimes disappointing coverage of the process to date and the double standards we’ve seen in the public and media expectations of women leaders over the years- and even more so for Black and Brown women leaders - we wanted to respectfully share some thoughts with you about the media’s role in the scrutiny and coverage of women and women of color candidates in general, and the vice-presidential candidate in particular,” they write. “A woman VP candidate, and possibly a Black or Brown woman candidate, requires the same kind of internal consideration about systemic inequality as you undertook earlier this year. Anything less than full engagement in this thoughtful oversight would be a huge step backwards for the progress you have pledged to make to expand diversity of thought and opportunity in your newsrooms and in your coverage.”

While the groups are correct in that sexist coverage of female politicians widely exists, any biased treatment toward Biden's vice presidential pick will not be the first of its kind. Just 12 years ago, during the 2008 general election, former vice presidential candidate Sarah Palin received despicably sexist coverage throughout the campaign, and these groups had little to say about it. While Palin was called a "bimbo" by mainstream outlets, while her ability to lead was questioned and while her appearance was objectified as a national spectacle, these groups that claim to "support" and "empower" women turned a blind eye.

Female politicians should, indeed, be covered fairly without slanted coverage based on gender, but criticism in and of itself is not sexist. Criticism of the eventual vice presidential candidate's ideology is merited. The inevitable scrutiny of Sen. Harris's voting record, Sen. Warren's history of lying or Susan Rice's handling of national security issues are completely fair game. In fact, to leave these criticisms out would represent the real sexism.

Landon Mion
FBI Official Violated Policy, Engaged in Romantic Relationship with Subordinate
Landon Mion
Here's How Much 'Defund the Police' Squad Members Have Spent on Security for Themselves in 2021
Spencer Brown
Crenshaw Has the Ultimate Response to Schiff's Dunk on GOP
Leah Barkoukis
CARTOONS | Al Goodwyn
View Cartoon
Most Popular

It's Official: The NSA Unmasked Tucker Carlson
Townhall
Dr. Anthony Fauci hits back at Josh Rogin, argues that Chinese scientists involved are 'well-respected'
Twitchy
The Chinese Claim They Chased a US Navy Destroyer out of the South China Sea and We Can No Longer Assume They Are Lying to Us
Redstate
RIP Cleveland Indians: Brave New Name Will Honor Traffic Pillars on a Crumbling Bridge
PJ Media