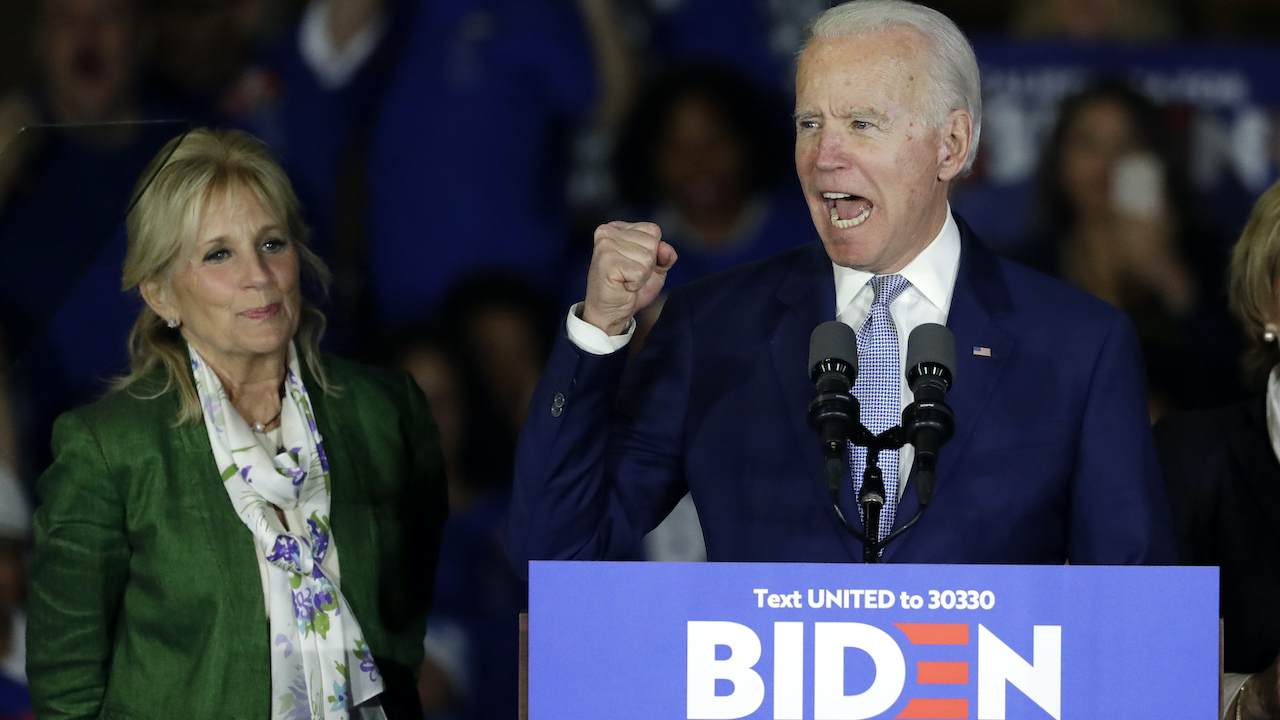 "Oh yes," Dr. Biden said. "He will. I think it's three debates that they decided on. Yeah. He'll be there."

WATCH: @DrBiden joins Dana to discuss all things 2020, from criticisms of Joe Biden's cognitive ability, to narrowing down the search for a VP.

Speculation is swirling about the possibility of scrapping debates, but the Trump campaign insists that the two contenders should face-off more than three times and at earlier dates, especially with early voting occurring:

Biden's campaign committed to three debates only, as decided by the nonpartisan commission on presidential debates, and accused the Trump campaign of "moving the goalposts."

"We've said yes to doing three debates and one vice presidential debate as has been laid out by the nonpartisan debate commission, a debate commission that's been around and every campaign has followed for generations," said Biden campaign advisor Karine Jean-Pierre said. "And that is what we have agreed to do. What's happening is Donald Trump and his campaign are trying to move the goalposts."

The three debates are scheduled for Sept. 29, Oct. 15, and Oct. 22, by the time voters in a handful of states will already be eligible to begin voting.