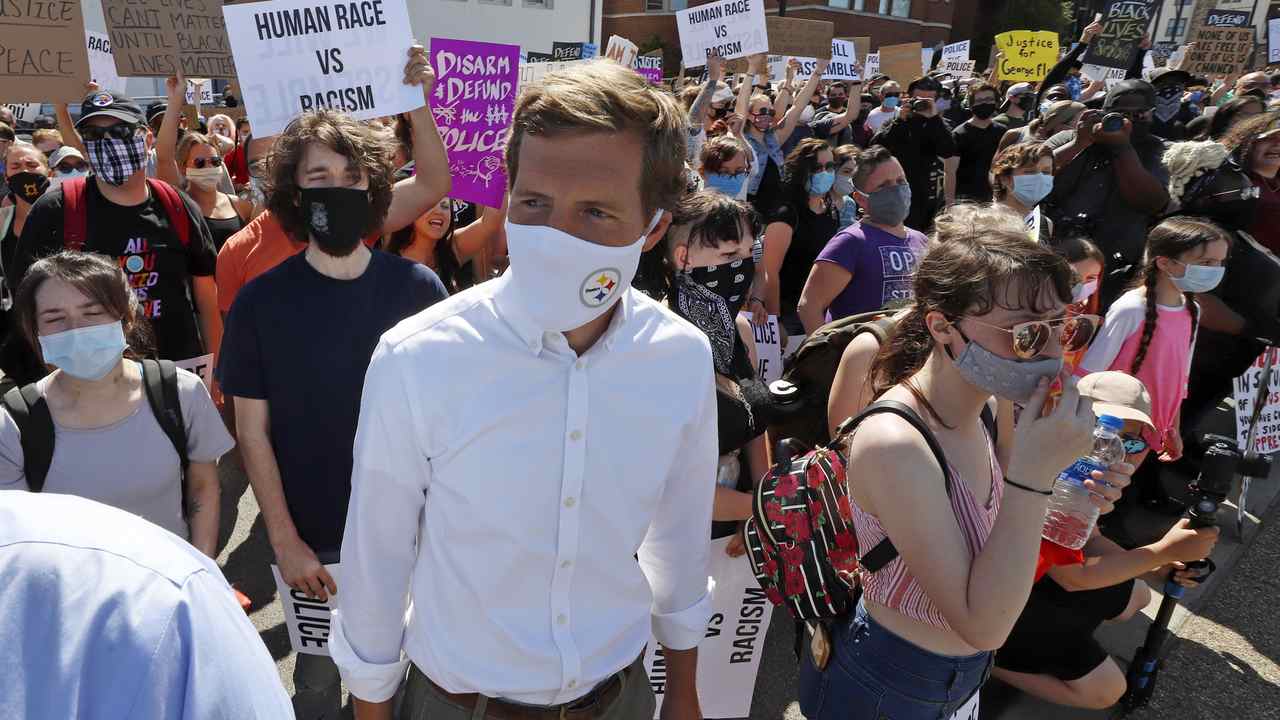 Congressman Conor Lamb (D, PA-17) was pictured at a Black Lives Matter event during which protesters advocated for “defunding the police.” Rep. Lamb represents Pennsylvania’s 17th district, which President Trump carried in 2016 over Hillary Clinton. He originally won a special election in March of 2018 for the Commonwealth’s 18th district, before the congressional map was redrawn. Rep. Lamb eventually flipped the new 17th district from red-to-blue in the 2018 midterm elections by nine points.

Rep. Lamb owes much of his electoral success to his promise to remain a “moderate” congressman, but advocating for stripping law enforcement of funding is hardly a moderate stance.

The Pennsylvania Democrat, who faces a tough re-election this November, has yet to comment on the growing push to “defund the police,” as Rep. Lamb’s challenger, Republican Sean Parnell, pointed out.

He’s been silent because @ConorLambPA agrees with @AOC.

Lamb embodies the most radical elements of his party & supports the ludicrous & dangerous #DefundThePolice movement.

The vast majority of cops are good & they love their community.

As the movement to “defund the police” moves into mainstream discourse, Democratic candidates will be forced, and rightfully so, to accept or condemn the idea as November approaches.