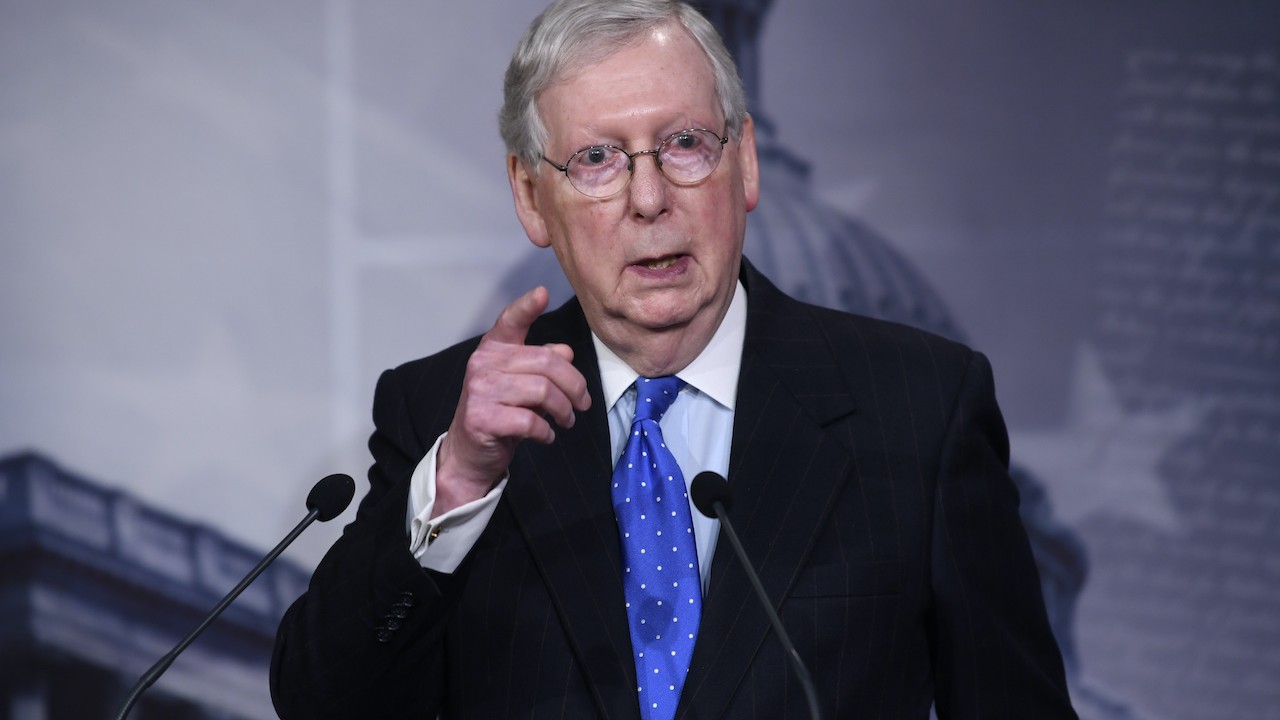 Senate Majority Leader Mitch McConnell announced his plans for congressional oversight of the CARES Act, which brings economic relief to Americans during COVID-19. Chair of the Senate Banking Committee Sen. Mike Crapo (R-ID) will spearhead the upper chamber’s oversight of the execution of the bill.

“Appropriate, objective, and nonpartisan oversight will be key to ensuring its dollars and programs find their mark,” Leader McConnell said in a release.

Leader McConnell also announced that he appointed Sen. Pat Toomey (R-PA) to the five-lawmaker committee to provide oversight to the CARES Act:

“Senator Toomey is one of the sharpest members of the Senate...He is a leader on economics and finance and a key member of the Finance, Banking, and Budget Committees. The Commission will benefit greatly from his expertise.”

Chairman @MikeCrapo will coordinate Senate-wide oversight of the historic CARES Act, and I am appointing @SenToomey to the five-member Congressional Oversight Commission. I am grateful that these expert leaders are stepping up. https://t.co/zOW2JvNR3r

Schumer picked a former Warren aide to the 5 member panel

.@SenToomey worked to ensure stringent oversight provisions were included in the CARES Act, and there’s no better choice than him to serve on the Congressional Oversight Commission. https://t.co/6UFrdJ96jh

Pelosi still has to make her pick, and McConnell & Pelosi name the chair together.