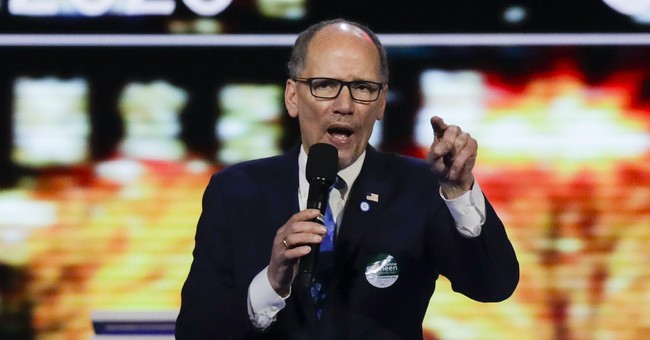 The Democratic National Committee (DNC) announced Monday morning that the Democratic operation reserved $22 million in Youtube ads for the fall. This move lays the groundwork for tough battles in 14 swing states, after former presidential hopeful Mike Bloomberg bankrolled $18 million from his presidential campaign to the DNC for battleground states.

The ads will support our eventual nominee's & every Dems' get-out-the-vote efforts and augment our on the ground field program.https://t.co/2kCTyw2wYg

from @TomPerez: “By making these kinds of historic, early investments in our battlegrounds and campaign infrastructure, the @DNC is putting our eventual nominee and Democrats running at every level of the ballot in the strongest possible position to secure victory in November.”

Although monumental spending for the DNC, the Trump campaign and Republican National Committee (RNC) continue to bring in record fundraising numbers, at the end of February, the RNC has $76.8 million in cash-on-hand, compared to the DNC’s $14.1 million.

The DNC already postponed their summer convention, moving the original June date to August. Former Vice President Biden has virtually locked up the nomination, but Sen. Bernie Sanders (D-VT) is staying in the fight, once again.