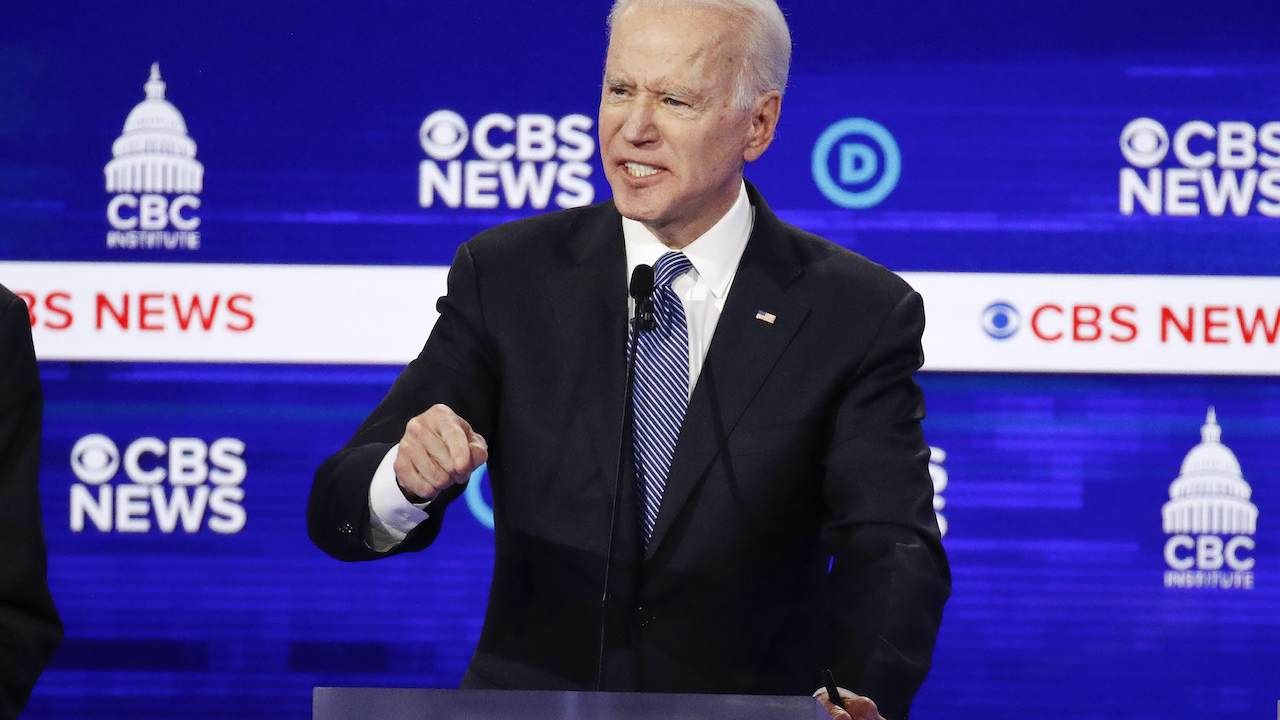 Sen. Sanders still leads the delegate projections ahead of Super Tuesday votes, so Biden has to perform well. This mass effort to unite behind the former vice president signals fear within the Democratic Party of a Bernie Sanders nomination.

Despite other establishment colleagues exiting the race and uniting behind Biden, Sen. Elizabeth Warren (D-MA) remains in the race, even though her path to victory is virtually non-existent. Sen. Warren remains opposed to a Biden nomination: