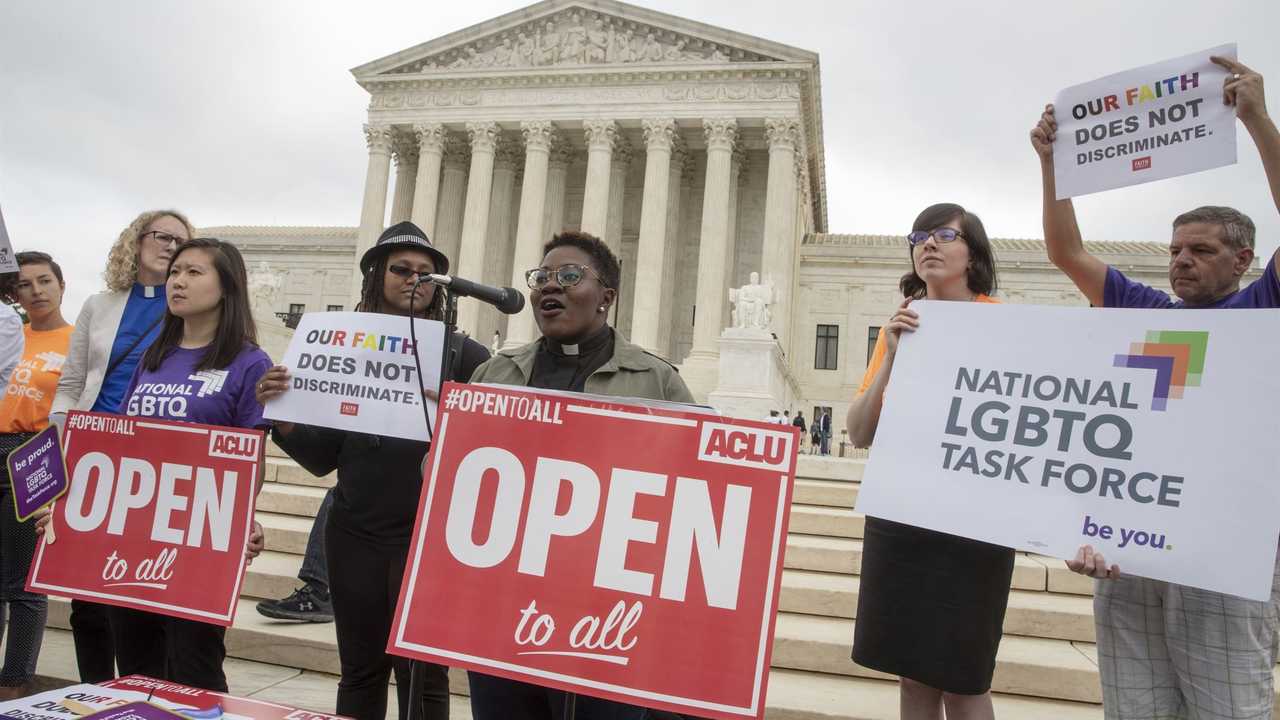 Religious freedom will be at stake at the highest court again this Fall. Justices agreed to hear an appeal from Catholic Social Services, with regard to the city of Philadelphia’s new policy barring the organization from the city’s foster-care initiative.

The American Civil Liberties Union (ACLU) sides with the city of Philadelphia and against the First Amendment:

BREAKING: The Supreme Court just said it will determine whether taxpayer-funded agencies can use religion as a license to discriminate.

Catholic Social Services seeks a “constitutional right” to turn away same-sex couples who want to be foster parents in Philadelphia.

This court fight represents the height of the religious liberty disagreement between Republicans and Democrats; we saw the same argument in Masterpiece Cakeshop, Ltd. v. Colorado Civil Rights Commission. Freedom of Religion under the First Amendment has been sidelined by the Left in order to erase any and all discrimination. Free exercise of religion allows organizations with religious convictions to decline service to anyone; excluding a group based on religious values is a direct constitutional violation. Those involved with Catholic Social Services are not the only ones to feel the effects of the city of Philadelphia’s policy: children seeking loving homes will be denied an avenue if Catholic Social Services is forced to close its doors.

The Supreme Court will hear this appeal at the beginning of its next term in October.