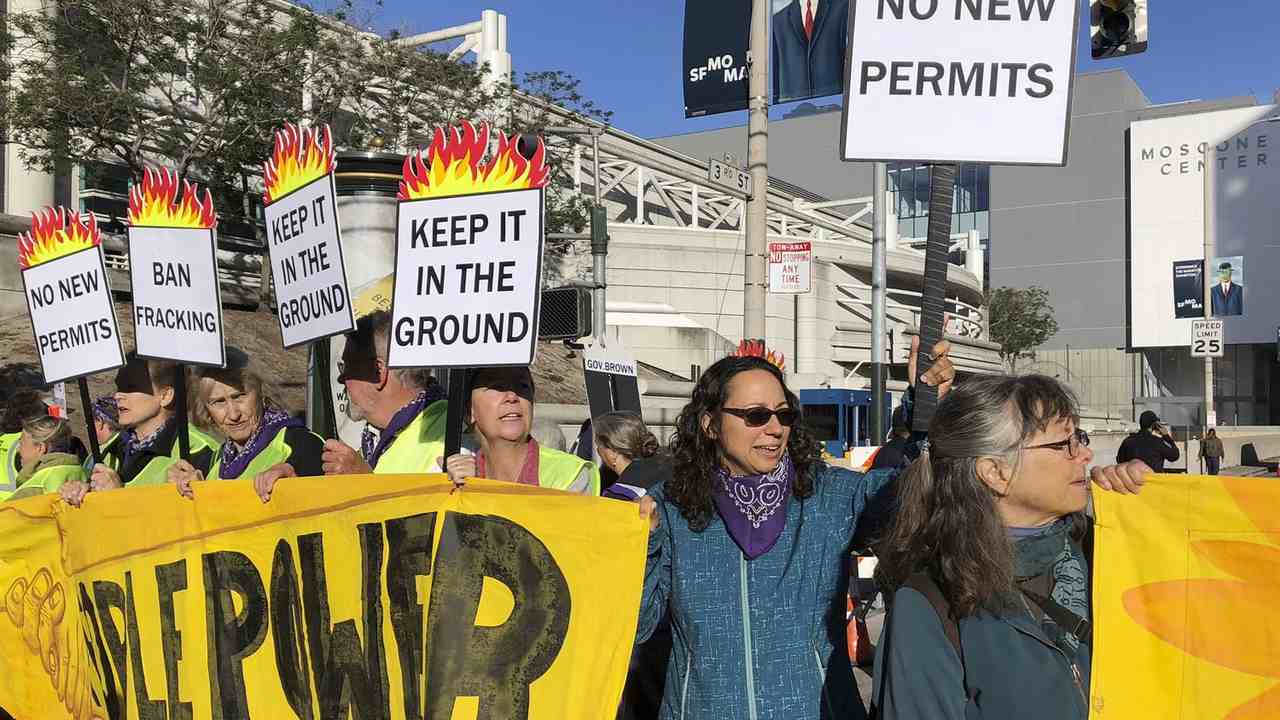 Far-left Congresswoman from New York, Rep. Alexandria Ocasio-Cortez (D-NY) took to Twitter to advocate for the complete and total ban of fracking.

Fracking is destroying our land and our water. It is wreaking havoc on our communities' health. We must do our job to protect our future from the harms caused by the fracking industry. That is why I am proud to introduce the Fracking Ban Act with @RepDarrenSoto today. pic.twitter.com/Mt7EEUxPPo

Unsurprisingly, the data shows that AOC is dead wrong. The United States is the world leader in oil and natural gas production, and fracking allows us to continue to be number one. The energy sector, propelled by the oil and natural gas sector, also creates hundreds of thousands of jobs at home. A ban on fracking, as advocated for by Green New Deal advocates, would be economically devastating. Despite the climate alarmism narrative perpetuated by the Left, carbon emissions have actually decreased greatly since 1985:

Rep. Fred Keller (R-PA), a Central Pennsylvania native, knows just how economically devastating a ban on fracking would be:

But I guess that’s not what socialists want. https://t.co/g8STmdjHpF

If AOC and Sen. Bernie Sanders (D-VT) have their way, not only would an abundance of jobs be lost, but the United States’ economy would fall victim to a socialist regime.