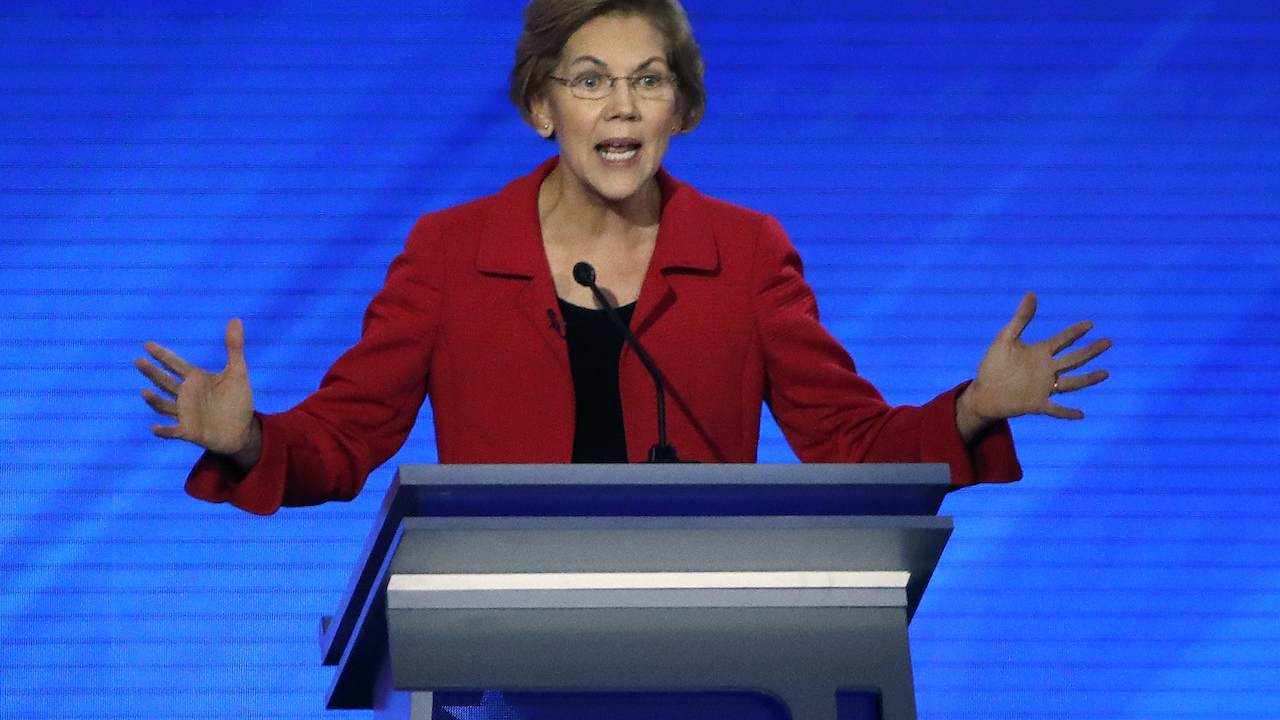 Sen. Elizabeth Warren (D-MA) had a tough night in New Hampshire’s primary yesterday, finishing fourth in the contest after Sen. Bernie Sanders (D-VT), Pete Buttigieg and Sen. Amy Klobuchar (D-MN). Sen. Warren was not expected to do stunningly well in the Granite State, but receiving less than 10 percent of the vote in a neighboring state is not a positive sign for the once-frontrunner.

Sen. Warren’s supporters often harp on the victimization narrative, as if she was not propped up by the media at one point. Sen. Warren has gotten away with lying about virtually everything, including but not limited to her heritage, faux pregnancy discrimination, job history and even sexism from Sen. Bernie Sanders, with zero accountability from the media.

Sad to see so many San Antonians as 2019 maximum donors to Donald Trump — the owner of ?@BillMillerBarBQ?, owner of the ?@HistoricPearl, realtor Phyllis Browning, etc?.

Their contributions are fueling a campaign of hate that labels Hispanic immigrants as ‘invaders.’ pic.twitter.com/YT85IBF19u

Sen. Warren should accept sole responsibility for her failing campaign. Her mountain of lies, coupled with her unauthentic demeanor, does not resonate with voters.