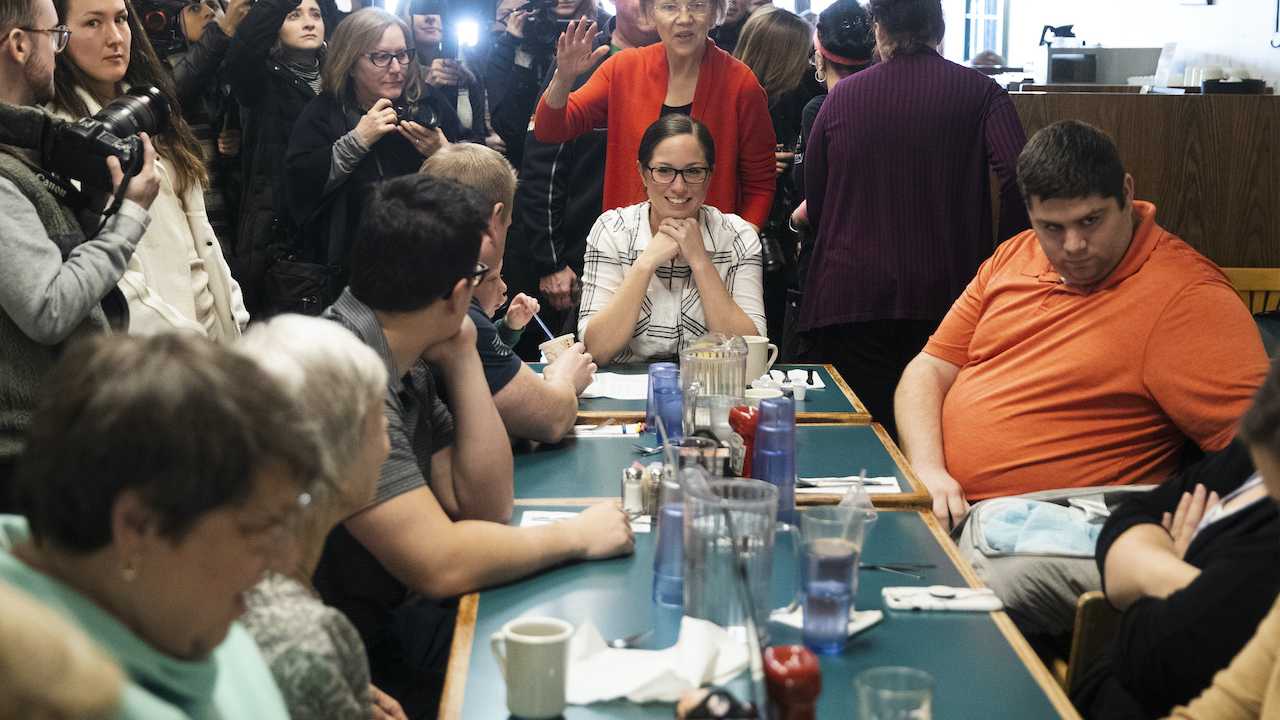 Democratic Presidential hopefuls are making a final push in New Hampshire ahead of tomorrow's primary. Sen. Bernie Sanders (D-VT) and former Mayor of South Bend, Indiana Pete Buttigieg, are competing for the top spot in the first true primary, after the disastrous Iowa caucus fiasco.

Sen. Elizabeth Warren (D-MA) is struggling to hold in the polls and is in dire need of a momentum boost. Sen. Warren has seen a dramatic drop in the majority of national polls, and did not perform well in the Iowa caucuses. FiveThirtyEight has Sen. Warren at 13 percent, while RealClearPolitics has her at 15 percent. CNN's final round of polling for the New Hampshire primary has Sen. Warren at 10 percent:

My Warren theory: a significant (and negative) turning point for her was the release of the @UpshotNYT/Siena poll showing her doing worse vs. Trump than Biden/Sanders in six critical states.

Who made up Warren’s base? Empirically-minded @nytimes readers desperate to beat Trump.

A group of voters in New Hampshire appears to feel disenfranchised by Sen. Warren, as Iowa voters did. Sen. Warren stopped by a diner in Manchester, NH and was not well-received, to say the least:

This footage only encapsulates a group of voters in New Hampshire, but coupled with her plummetting poll numbers, this lack of enthusiasm could be negative foreshadowing for Sen. Warren's presidential hopes.