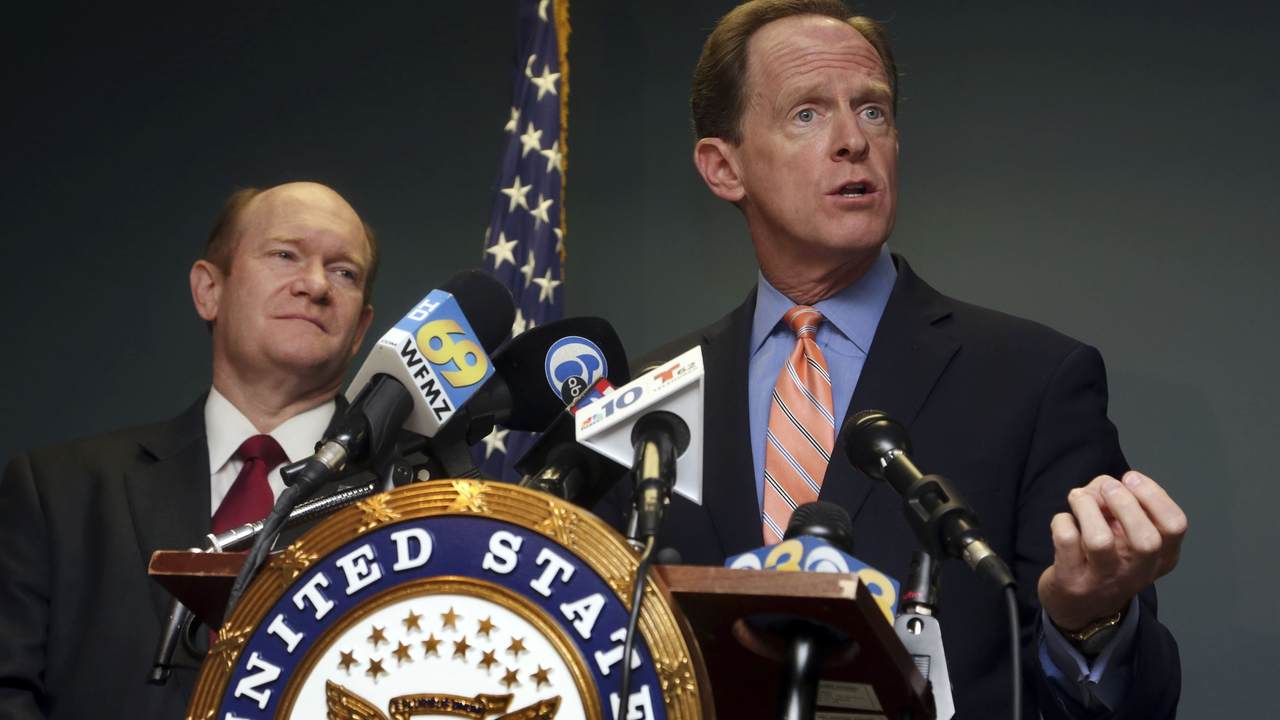 Pennsylvania Senator Pat Toomey stood by the president this afternoon, when he affirmed that he will not vote to compel additional witnesses to testify at the impeachment trial for President Trump. Sen. Toomey had originally taken a nuanced stance on additional witnesses, and waited to hear all the information. After the taxpayer-funded political sham of an impeachment trial, led by Congressional Democrats, Sen. Toomey has concluded that the president did not commit any impeachable crimes. He hopes that the trial wraps up quickly, so that the Senate can get back to doing its job.

GOP Sen. Pat Toomey just told me: “I’ve said from the beginning that it was not a perfect phone call and there are elements that were not appropriate. ... It doesn’t rise to the level of impeachment “

Asked why no witnesses, Toomey said it’s “not necessary.”

Sen. Toomey makes the most important point. Valid criticisms of the nature of President Trump's July phone call with Ukrainian President Zelensky can be made, but the overarching question remains: even if the call was inappropriate, does it merit impeachment?

As Sen. Toomey alluded, impeachment is the highest form of punishment for a sitting president. The overwhelming majority of Americans do not support impeachment and removal, and the Democrats concocted a very weak case for offenses that are already not impeachable on true Constitutional grounds. The polling also shows that Americans are sick of this political circus created by the Democrats. Voters elected senators to their offices in order to legislate in their best interest, and Sen. Toomey is pushing for the Senate to get back to work.

The impeachment trial continues in the Senate chamber, with the possibility of wrapping up this afternoon.