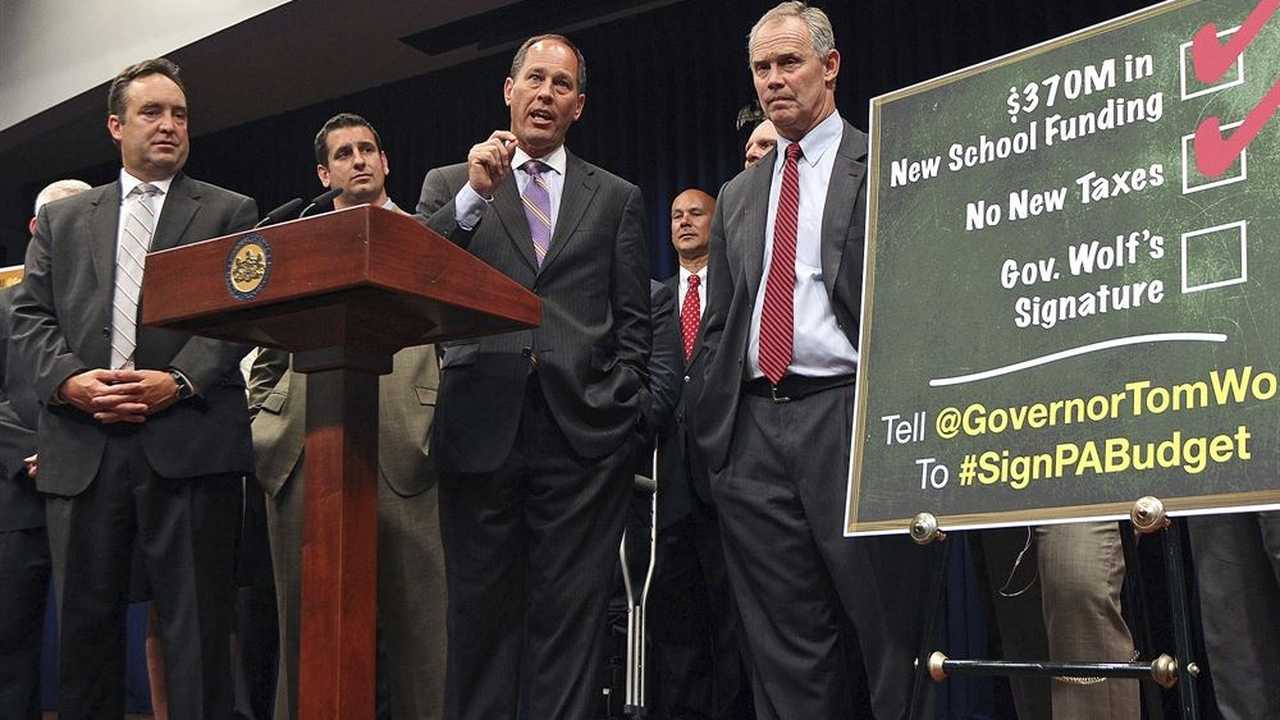 Pennsylvania’s Speaker of the House Mike Turzai (R, PA-28) announced today that he will end his tenure in the state legislature and not seek re-election, per The Washington Examiner. He is expected to finish his current term, which will end on Nov. 30. Turzai represented House District 28, encompassed by the North Hills of Pittsburgh, for nearly 20 years; he was elected Speaker in 2015.

Pa. House Speaker Mike Turzai (R., Allegheny) is expected to make it official this morning: he will be retiring from the legislature. He has scheduled an 11 a.m. press conference in his district office. w/@CynthFernandez and @SpotlightPA: https://t.co/AOWE3YvpaU

A staunch fiscal conservative, Turzai famously sparred with Governor Tom Wolf and Democrats over budgets, minimum wage increases, abortion and the severance tax. Despite speculation that Turzai will seek the Governor’s Mansion in 2022, he is seeking a job in the private sector.

“I’ve always admired Mike’s dedication, energy and commitment to his principles and to getting things done for his constituents and the people of Pennsylvania.  I think Mike hit the nail on the head when he said he was leaving it all on the field. As a leader and public servant, he gave everything he had and fought hard for his beliefs. I know Mike Turzai will use that same passion and drive to accomplish whatever new goals he sets his sights on.  I wish him well and will miss his voice at the table,” Corman said in a release.

Upon Turzai’s departure, the legislature will elect a new Speaker.