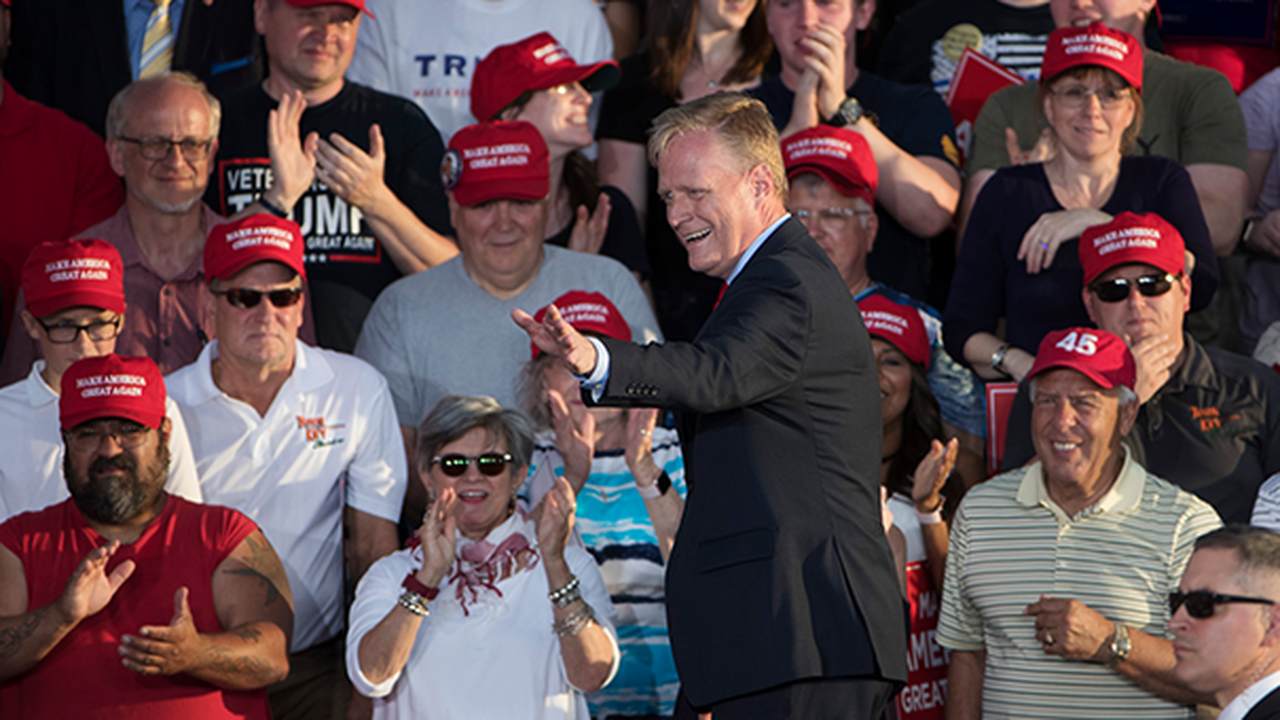 Federal spending has grown into a colossal problem in Washington, as both parties continue to embrace increasing the national debt. Both Republicans and Democrats in Congress have largely contributed to the spending epidemic; one party no longer owns this issue.

“The Congressional Budget Act of 1964 was enacted with the purpose of supporting Congress as it sets national budget priorities. Not only does the Act charge the House and Senate Budget Committees with reporting the annual budget resolutions, it gives them broad authority over the Congressional Budget Office (CBO). It is for this reason that we request the Committees to direct CBO to begin including debt servicing costs in all legislative cost estimates produced,” the letter reads.

Rep. Keller has been a staunch advocate of responsible spending during his time in Congress, even when colleagues brush the issue aside.

“Federal spending is out of control and our nation’s current debt load is as costly as it is troubling. While families and businesses throughout Pennsylvania’s 12th Congressional District strive to live within their means and balance their budgets, the federal government continues to borrow money at a devastating cost to taxpayers. By requiring the Congressional Budget Office to report the cost of debt service in its estimates, the full costs of federal spending will be disclosed, allowing lawmakers and Americans to see how much of their tax dollars we are actually spending and how much of that cost will be passed onto future generations,” Keller said in a statement.

Both major parties are guilty of increasing the national debt, but rare examples of bipartisan unity such as this instill hope for the future of government spending.