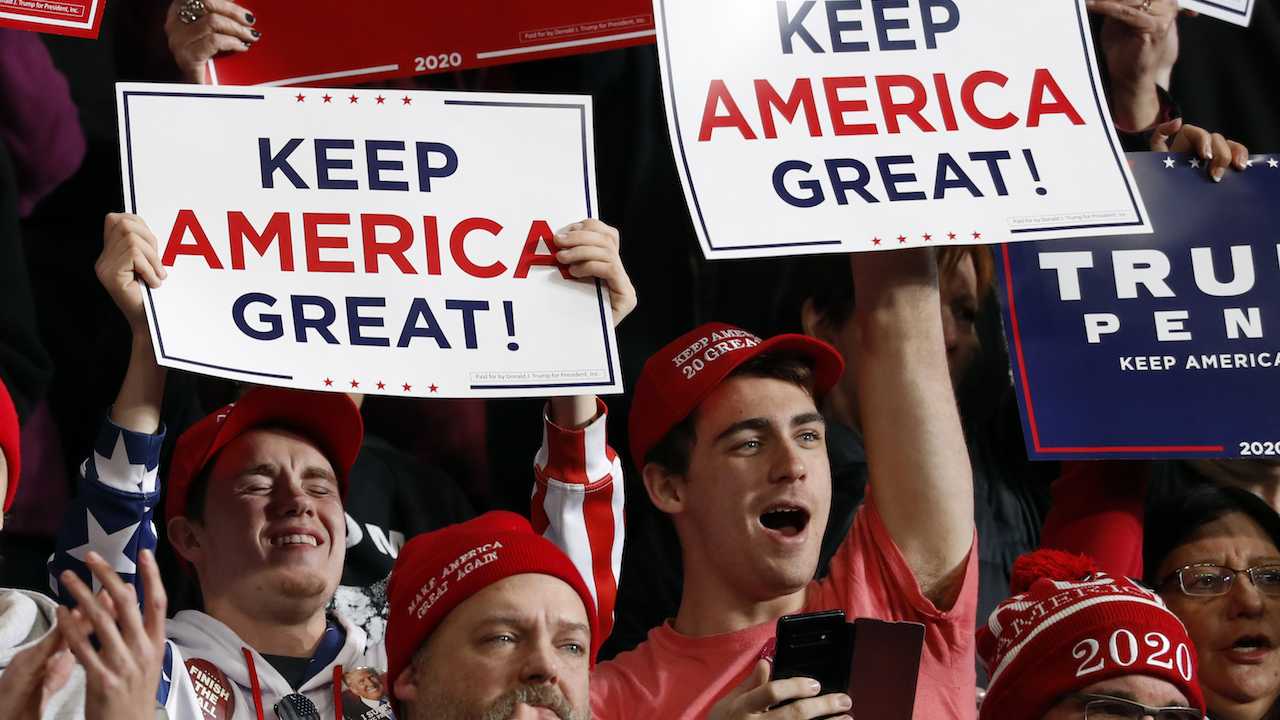 Axios reported this morning that Independent voters in Pennsylvania support President Trump’s moves on Iran, according to a focus group.

It was conducted in Wilkes Barre, part of Luzerne County; President Trump carried Luzerne by almost 20 points in 2016. The focus group consisted of 11 voters who voted for former President Obama in 2012 and then flipped to vote for President Trump in 2016.

"This small group of voters in a key state told us that national security issues are even more important to their 2020 vote than the economy, presenting a potential dilemma for Trump if the conflict doesn't end with Iran's retaliatory strikes," Axios' report says.

Northeast Pennsylvania is historically blue-collar and union-heavy. It had voted Democratic for decades before the mainstream Democratic Party moved far to the left. The area is home to Senator Bob Casey Jr., who is beloved by his hometown constituents. The voters have supported candidates such as Sen. Casey based on the values previously championed by Democrats, including a strong military, economic deregulation, middle-class tax cuts and limited abortion.

Northeast Pennsylvania flipping from blue to red is a direct product of the devastating economic policies put forth by the Obama Administration, which pummeled many of these working-class families with taxes and regulations that created barriers to entry for economic prosperity. President Trump’s rollback of regulation and middle-class tax cuts has empowered blue-collar American workers to keep more of their earnings. This focus group also reveals that the Obama Administration’s foreign policy approach, which consistently put the United States in the backseat, is unpopular with blue-collar voters. The foreign policy of the two administrations could not be more different; former President Obama never put America at the forefront of his priorities abroad, while President Trump has consistently made American interests his exclusive focus in foreign policy.

Pennsylvania will irrefutably be a vital swing-state for the eventual victor, and the Commonwealth is absolutely competitive for both parties to win. President Trump carried Pennsylvania by a mere one percent after the state voted for former President Obama by five points.