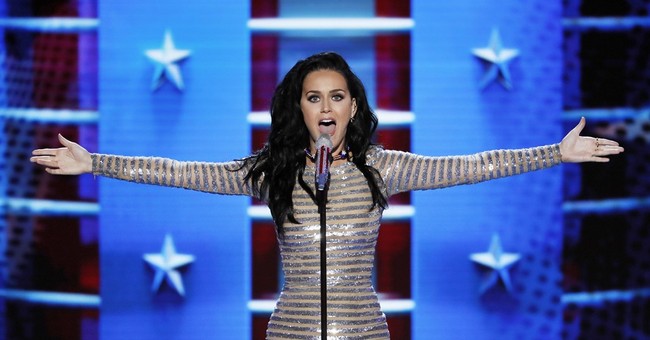 The Video Music Awards and MTV have joined the popular science-denying trend by forbidding awards to be ‘gender specific.’

The VMA for the first time will not divide by gender with a new Artist of the Year prize incorporating the top male and female categories.

The network said in a statement that it was out to "break barriers" and had a positive response when it eliminated gender groups at this year's MTV Movie and TV Awards.

Nearly every other American award show, including the Oscars and Grammys, has two gender specific categories, consistent with science, male and female. MTV also went gender-neutral for its annual TV and Music awards.

It was only a matter of time before an award show as well-renowned as the VMAs decided to join the anti-science movement surrounding gender that is emerging under President Trump. Gender 'inclusivity' has become a priority for the Left and is a deep-rooted aspect of the "Resistance" effort in protest of President Trump.

Similarly, the VMAs also added an award for activists, the "Best Fight Against the System" award, going hand-in-hand with the "Resistance" campaign.

The Left, mainstream media and Hollywood will take every opportunity to "resist" President Donald Trump given to them, even if "resisting" denies science. Gender has taken a center stage position within both the Democratic Party and the progressive Left's dissent against President Trump.

The now-gender-neutral VMAs will take place on August 27th in Los Angeles.