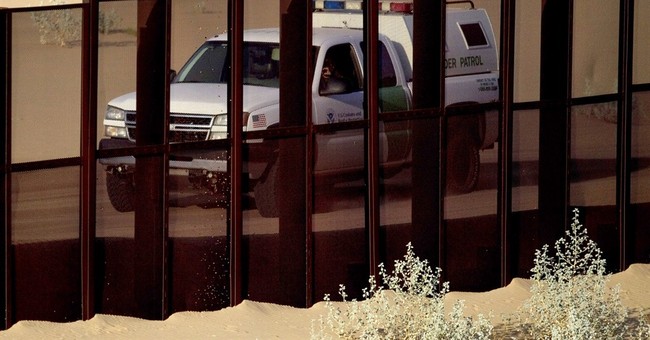 The practice of children illegally crossing the border from Mexico to the U.S. without any parents or guardians is increasing dramatically.

Over the past five years, the number of undocumented children—mostly teens, but some as young as five—apprehended crossing the border without parents or guardians has tripled, rising from 8,041 in fiscal year 2008 to 24,481 in fiscal 2012, with a 52 percent increase from 2011 to 2012 alone. Countless others...made the trip without getting caught. A major factor in the increase, known simply as "the surge" to government officials and child-welfare advocates, appears to be the rise in gang violence in Central America.

Children who find themselves or their families threatened by violent gangs are deciding more and more frequently that the dangerous journey into America is worth it.

These illegal immigrants are less concerned with obtaining legal benefits from the American government and more concerned with merely staying alive. This trend helps explain why major immigrant demographics in general care more about the threat of deportation than a path to citizenship.

Of course, children who do get caught crossing the border are treated very differently from adults:

Instead of being placed in immigration detention, they are turned over to the Office of Refugee Resettlement, a division of the Department of Health and Human Services. While seeking to reunify the kids with US-based family during their deportation proceedings, ORR puts them up in shelters run by nonprofit subcontractors like Catholic Charities...

All must agree that our current system is broken with the potential for shocking, heart-breaking abuse. As the illegal immigration debate continues, Americans cannot afford to forget the importance of border security among the needed reforms.