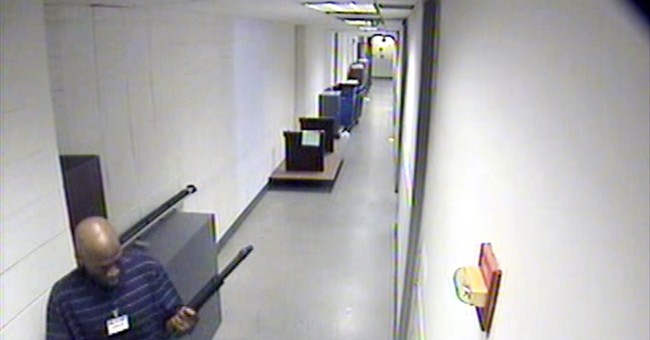 The Obama administration has expanded mental health care coverage, but the latest research shows that psychiatrists often do not accept insurance at all. When only 43% of psychiatrists accept Medicaid, it is difficult to see how expanded coverage will help mental health patients.

Psychiatrists accept medical insurance less frequently than other specialists across the board, according to the study published in JAMA Psychiatry by researchers from three separate medical schools:

President Obama has emphasized mental health care, especially after the national tragedy in Newtown last year. Certainly, this is a worthy goal - as Vice President Biden pointed out this week, less than half of those suffering from mental illness in America are receiving the care they need.

Last month, the President mandated that mental illnesses and addictions are included in insurance policies on the same terms as physical illnesses in a move that had nationwide bipartisan support and which many agreed was an important first step.

Mental illness is a top-priority item on the White House's health care agenda, and it is an integral part of Obamacare. However, the Obama administration's solutions have not addressed the problems revealed by the latest research on psychiatrists' widespread insurance refusal. Although the White House just pledged $100 million to "increase access to mental health services," Americans need to take a closer look at what that $100 million truly provides.

1. $50 million will improve mental health facilities. Although there is a need for greater physical facility access in remote areas, this portion does nothing to address the lack of accepted insurance by doctors themselves. The remote, rural areas that need mental health facilities the most are also the most likely to be poor. A shiny new building will do local citizens no good if they cannot afford the services inside.

2. $50 million will expand community mental health services. The second half of President Obama's pledge will fund behavioral health programs for those suffering from mental illness or addiction. It will also allow existing centers to hire more mental health doctors. In other words, $50 million will hire more of the same doctors who are rejecting insurance in the first place and obstructing access to mental health care.

Taxpayers are footing the bill to build the facilities, hire the doctors, expand the programs, and force more people into the insurance plans that are part of the access problem in the first place. Despite President Obama's efforts, this attempt to solve the mental health care crisis must be deemed a failure.