Some Gitmo Detainees Were Trained to Be Double Agents by CIA 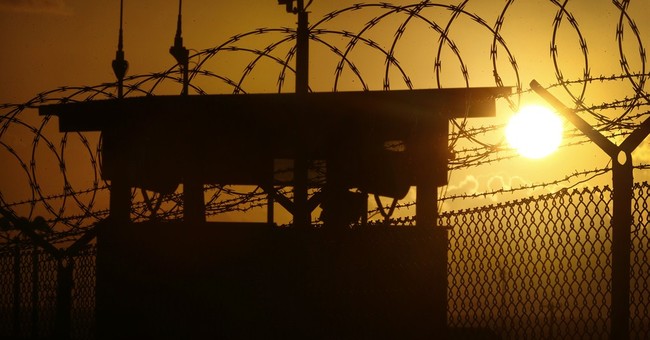 The CIA reportedly trained some enemy combatants from Guantanamo Bay to operate as double agents and traded them freedom for assisting US intelligence. After being trained in a secret facility known as "Penny Lane" and funded with millions of US dollars, some former prisoners succeeded in helping take down al-Qaeda leaders while others vanished without a trace.

The CIA promised the prisoners freedom, safety for their families and millions of dollars from the agency's secret accounts.

It was a risky gamble. Officials knew there was a chance that some prisoners might quickly spurn their deal and kill Americans.

For the CIA, that was an acceptable risk in a dangerous business. For the American public, which was never told, the program was one of the many secret trade-offs the government made on its behalf. At the same time the government used the risk of terrorism to justify imprisoning people indefinitely, it was releasing dangerous people from prison to work for the CIA.

The AP names no source but claims that almost a dozen officials supported the story on condition of anonymity. Although the Penny Lane program was only active from 2003 to 2006, it remains secret information. In an attempt to win the detainees over to America's side, the report describes how US officials went to great lengths to make enemy combatants comfortable and happy:

Candidates were ushered from the confines of prison to Penny Lane's relative hominess, officials said. The cottages had private kitchens, showers and televisions. Each had a small patio.

Some prisoners asked for and received pornography. One official said the biggest luxury in each cottage was the bed — not a military-issued cot but a real bed with a mattress.

The cottages were designed to feel more like hotel rooms than prison cells, and some CIA officials jokingly referred to them collectively as the Marriott.

According to AP, the Penny Lane area is still visible in satellite footage.

Although only a handful of double agents were allegedly approved through the Penny Lane program, a significant proportion of all the released Guantanamo Bay detainees returned to anti-American terrorist activity. The US government has confirmed 16% returned to anti-American terrorist activity, and the report reveals that many suspect another unconfirmed 12% have returned as well.

The report claims that both President George W. Bush and President Barack Obama had direct knowledge of the program, the latter of whom used Penny Lane information as part of decision-making in using Predator drones. The findings are especially problematic because Guantanamo Bay is still open (despite the President's promises).