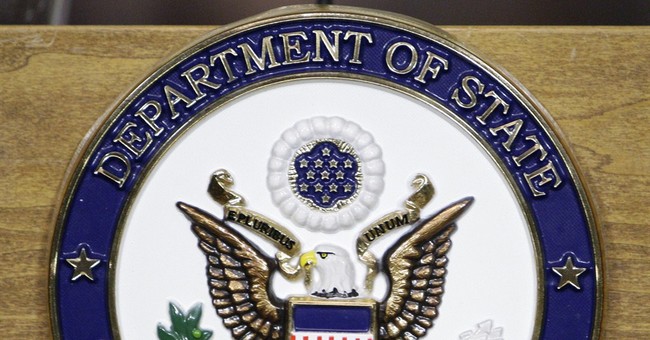 In his second term, President Obama is still passing up long-time career diplomats and nominating his biggest donors for coveted ambassadorships. His second-term nominations so far raised more than $16 million for his campaigns and inaugurations.

The 23 political donors from Obama's second term raised $16.1 million for the President according to the Center for Public Integrity, which has details on the donors and an interactive map here. In addition to those political donors, many "political allies" who are not career diplomats have also been appointed during the second term.

The practice has become so widespread that researchers have put a "price" on an ambassadorship: a $550,000 donation or bundled contributions of $750,000 gives one a 90% chance of a Western Europe post. It would be a mistake, however, to conclude that this is an Obama Administration problem - every modern president has been part of the worrying trend. The percentages of political ambassadorial appointments by president, according to AFSA, are:

Political appointments have far-reaching implications for American foreign policy, in which professional diplomacy plays a crucial role. The political appointment crisis has prompted foreign service officers and international affairs experts alike to sound the alarm. One of the best opinion pieces on the issue appeared in The Washington Post earlier this year and was written by three of the most widely-respected and knowledgeable leaders in the field. They wrote (emphasis mine):

For all their merit, political appointees are short-term officials, subject to partisan, ­personality-specific pressures. They do not notably contribute to the institution’s longer-term vitality, and their ascension creates a system inherently incapable of providing expert, nonpartisan foreign policy advice.

Since 1975, the number of top leadership positions at the State Department, defined as deputy secretaries, undersecretaries and assistant secretaries, has increased from 18 to 33. The share filled by career Foreign Service officers has fallen from 61 percent in 1975 to 24 percent in 2012. Only five of the 35 special envoys, representatives, advisers and coordinators appointed during President Obama’s first term were Foreign Service officers.

Political appointments should be justifiable and rare, and the current system is unsustainable. Obama may not have begun the trend, but he is no less obligated to reverse it. America's global future is at stake.