US #23 in World for Gender Equality 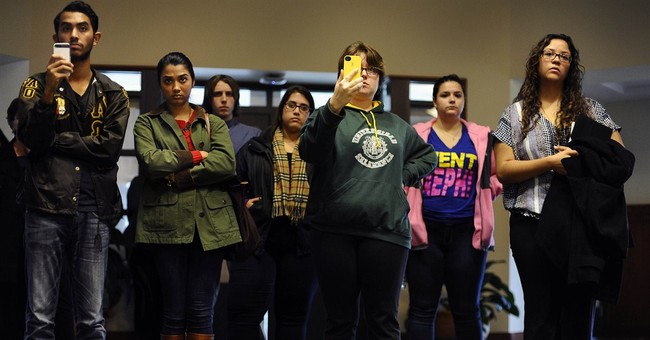 A new report released by the World Economic Forum over the weekend reaffirmed Iceland's place as the best for gender equality in the world, while the US moved down from #22 to #23.

The Index is based on four criteria: Economic Participation and Opportunity, Educational Attainment, Health and Survival, and Political Empowerment.

The economic factor is composed of three gaps: participation, remuneration, and advancement. The education factor is based on ratios of men to women in primary, secondary, and tertiary education as well as general literacy. The health factor incorporates the reported ratios of reported sex at birth and life expectancy. Last, the political factor includes the gender gap in positions of power including minister-level positions, parliamentary/legislative positions, the prime minister, and/or the president.

The World Economic Forum released its first Gender Equality report in 2006, and the trends have confirmed that progress is being made in all countries. The 2013 report emphasized that the Global Gender Gap Index upon which the rankings are based are tied to a country's ability to remain competitive in the global economy:

The correlation between competitiveness, income and development and gender gaps is evident despite the fact that the Global Gender Gap Index (unlike other gender indexes) explicitly eliminates any direct impact of the absolute levels of any of the variables used in the Index, as these may be impacted by the relative wealth of a country (e.g. life expectancy, educational attainment, labour force participation). While correlation does not prove causality, it is consistent with the theory and mounting evidence that empowering women means a more efficient use of a nation’s human capital endowment and that reducing gender inequality enhances productivity and economic growth.

Although the US improved over the past year, it still fell one slot overall because others improved faster. It is worth noting that the United States has fully closed its gender gap in education and health. Moving forward, the report urges America to prioritize women's political and economic involvement.