Young People Out of Cars, Jobs, and Schools 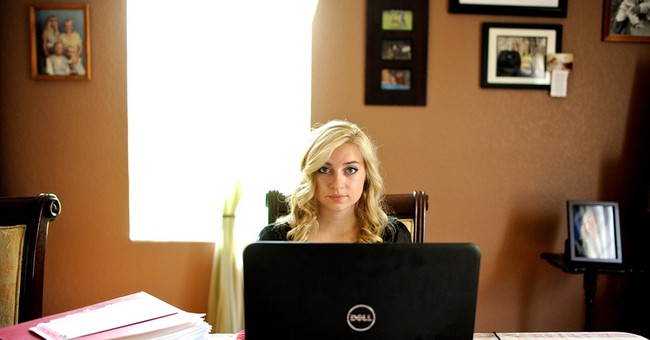 Two separate studies released this week shared bad news for the state of millenials in America. Six million young people are not in work or school, and they cannot afford to drive either.

It is clear that many young people and even recent college graduates are dependent on their parents, from choosing to move back home to staying on their parents' insurance plans when they fail to find work. Unfortunately, these benefits are minimized for especially poor millenials, many of whom come from poor families or whose parents have been hit hard by the recession, as well.

Yet the new data point to an even bleaker reality than previously expected. 6 million young people, ages 16-24, are not working or studying at all - that is 15% of the entire demographic. In Mississippi and West Virginia, as many as 1 in 5 young people fall into the idle category. The disturbing numbers, which are not readily apparent in general unemployment rates, likely also reflect a population that has largely given up on even looking for opportunities.

Soon afterward, the Highway Loss Data Institute's report was released. It shows that young people are not choosing to be carless, as preceding studies suggested. Instead, they are unable to afford cars in the terrible economy that has disproportionately affected millenials in virtually every measure: unemployment, debt, assets, etc. The new report is more consistent with widespread anecdotal evidence. Forbes reports:

“It looks like teens just can’t afford to drive,” said Matt Moore, vice president of the Institute, which is an affiliate of the Insurance Institute for Highway Safety. “Paying for their own cars, gas and insurance is hard if they can’t find a job.”

The AP reports that Opportunity Nation, the coalition behind the "idle" demographic report, asserts that communities must invest in millenials' recovery from the economic crisis and expresses hope for their long-term success:

"This is not a group that we can write off. They just need a chance," said Mark Edwards, executive director of the coalition of businesses, advocacy groups, policy experts and nonprofit organizations dedicated to increasing economic mobility. "The tendency is to see them as lost souls and see them as unsavable. They are not."

Despite Edwards's optimism, overturning the trends will not be easy. Young people in their teens and twenties want cars, jobs, and an affordable education. However, as the economy continues to flounder, they are set to struggle more than ever.