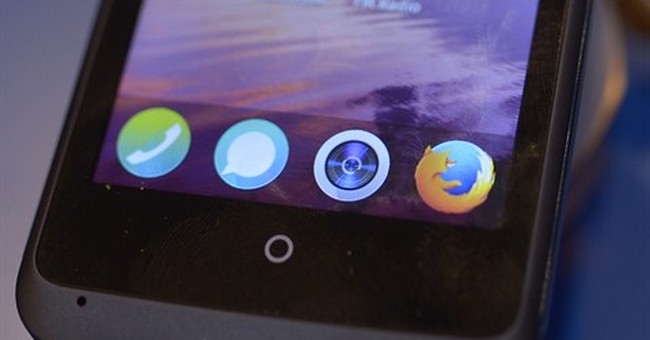 Mozilla rolled out souped up privacy protections for its flagship Firefox browser on Tuesday that has internet privacy enthusiasts buzzing. Among the features are advertiser blocking that stops over a thousand companies from tracking users’ every move and an extension that keeps Facebook from sniffing out users’ presence on sites that contain their “like” and “share” buttons.

“. . . the business model of the web is broken, with more and more intrusive personal surveillance becoming the norm. While we hope that people’s digital rights and freedoms will ultimately be guaranteed, we’re here to help in the interim,” he added in a separate post.

“. . . the Firefox browser automatically blocks third-party tracking cookies that feed the ad machines,” according to an explainer video published on Tuesday accompanying the roll-out.

New downloads of the Firefox browser will sport enhanced security and privacy settings by default. Current users can either wait for the feature to be automatically enabled in a few months or can enable it themselves now by making a quick change within the browser’s privacy settings.

The change is particularly significant in light of reports of Google’s Manifest v3—a plan which threatens to cripple ad blockers on its popular Chrome browser, even for enterprise users.

Unlike Chrome, Firefox will automatically lock out third-party tracking cookies—a running list of which users can see by clicking a shield-shaped icon in the URL address bar.

Firefox users can add another layer of protection by taking advantage of Mozilla’s Facebook Container extension. This extension keeps Facebook from tracking users’ web travels on sites which include its social sharing icons by blocking connections to Facebook’s servers.

Other security-related features Mozilla announced today include a password management desktop extension utility called Lockwise (formerly Lockbox) and a central dashboard called Firefox Monitor which alerts users if their email address was part of a public data breach going back to 2007.

“Mozilla @firefox follows Apple Safari and @brave in blocking websites and advertisers from tracking you online. It’s on by default for new users and will be switched on for everyone else,” tweeted Stephen Shankland of CNET News.

Mozilla @firefox follows Apple Safari and @brave in blocking websites and advertisers from tracking you online. It's on by default for new users and will be switched on for everyone else. https://t.co/qnQPUV4cTd

Not all of Firefox’s protective capabilities are switched on automatically, though. Its Facebook Container, as Bloomberg’s Gerrit De Vynck notes, does not (yet) block the common tracking strategy called “browser fingerprinting” by default.

Browser fingerprinting is a means of tracking a users’ web travels by “harvesting a snapshot of your computer’s configuration to build a digital fingerprint that can be used to track you across the web, even if you clear your cookies.”

Mozilla announced last month that its Firefox Nightly and Beta versions provide protection against both fingerprinting and cryptomining, and that they plan to enable those protections by default in a future release.