Two Members of SEAL Team 6 Are Under Investigation 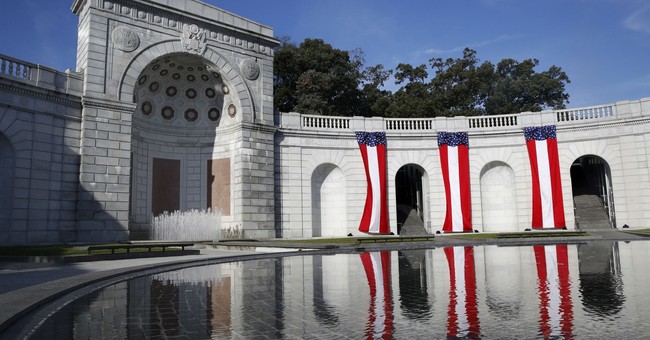 Sometimes we hear the tragedy of a U.S. serviceman or woman being accidentally killed in the line of duty by friendly fire. But how often do we hear about the intentional killing of a soldier at the hands of "friendlies"?

As reported by the New York Times, on June 4, Staff Sgt. Logan J. Melgar was found dead inside embassy housing in Mali's capital of Bamako. Staff Sgt. Melgar lived in the house with other military personnel as they were "assigned to the West African nation to help with training and counterterrorism missions."

Staff Sgt. Melgar's death has been ruled a homicide, and the autopsy concluded that the 34-year-old had been strangled to death.

Though no charges have been officially filed, two Navy SEALs from SEAL Team 6 were put on administrative leave and were pulled from Mali.

According to reports, the SEALs have gone from "witnesses" to "persons of interest."

The uncertainty has left soldiers in the tight-knit Green Beret community to speculate wildly about any number of possible motives, from whether it was a personal dispute among housemates gone horribly wrong to whether Sergeant Melgar had stumbled upon some illicit activity the SEALs were involved in, and they silenced him, according to interviews with troops and their families. Other officials briefed on the inquiry said they had heard no suggestion that the Navy commandos had been doing anything illegal.

At this time, it is not known whether the death was intentional or if it was the result of negligent behavior on the part of the two SEALs. The New York Times explains that one account of Sgt. Melgar's death is that the two SEALs put Sgt. Melgar in a chokehold and he then passed out. The two SEALs then tried to revive him but couldn't do so. They then rushed Sgt. Melgar to a clinic where he was unable to be resuscitated.

Sgt. Melgar will be buried in Arlington Cemetery.