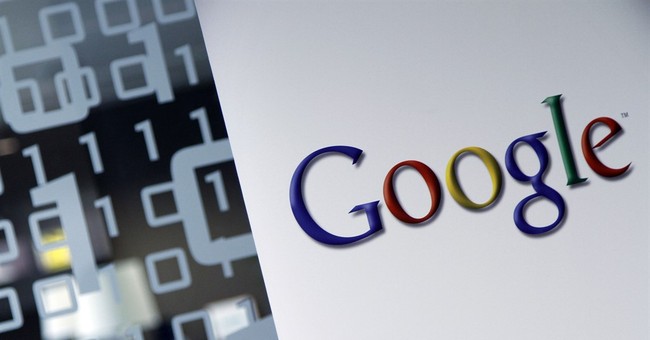 Sometimes, politically correct organizations or companies get a taste of their own medicine. A lot of these companies take extra precautions to not "offend" their employees, purposefully create diverse work environments that are not diverse in thought, shut down conservative views, and even fire employees who dare to question the company's policies. It is even richer when they find themselves in trouble for their own hypocritical actions.

The Associated Press (AP) has reported that Google is now facing a major gender-pay discrimination lawsuit.

The suit, filed Thursday in San Francisco Superior Court, follows a federal labor investigation that made a preliminary finding of systemic pay discrimination among the 21,000 employees at Google’s headquarters in Mountain View, California. The initial stages of the review found women earned less than men in nearly every job classification.

Google disputes the findings and says its analysis shows no gender pay gap.

It's a no-brainer that Google disputes the findings and says its analysis does not show a gender pay gap. Paying women less in "nearly every job classification" is a major problem. What company wants to admit guilt?

Furthermore, this lawsuit is going to be a big one. By the looks of it, if Google loses, it is going to cost the company millions.

The suit, led by lawyer James Finberg of Altshuler Berzon LLP, is on behalf of three women — Kelly Ellis, Holly Pease and Kelli Wisuri — who all quit after being put on career tracks that they claimed would pay them less than their male counterparts. The suit aims to represent thousands of Google employees in California and seeks lost wages and a slice of Google’s profits.

If I were to hedge my bets, the three women who brought this to the world's attention are going to come out on the winning end of this one.