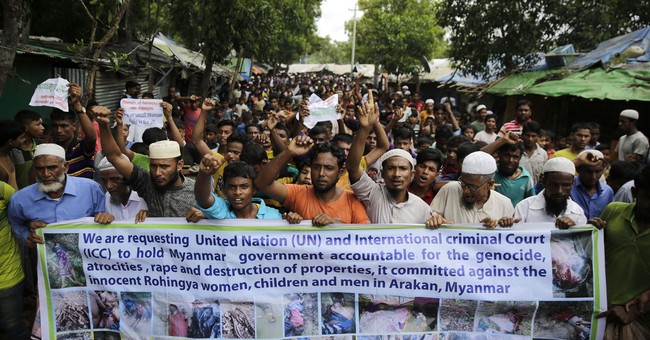 Facebook is balking at requests from a U.N. special unit to release unspecified data regarding human rights perpetrators in Myanmar, according to a Reuters report.

Nicholas Koumjian chairs the Independent Investigative Mechanism on Myanmar (IIMM). He told Reuters that, in spite of prolonged solicitation and promises of cooperation from Facebook, the social media platform has not provided material “highly relevant and probative of serious international crimes.”

He declined to specify the nature of the data requested from Facebook.

Myanmar’s ruling majority faces criminal charges from the UN-sponsored International Court of Justice (ICJ) of genocidal intent against its Rohingya Muslim minority population. The IIMM serves as the UN’s investigative arm in Myanmar. In 2017, a state-supported military campaign ousted more than 730,000 Rohingya into Bangladesh and killed roughly 25,000.

Then in 2018, an independent probe found that Myanmar military officials had exploited Facebook, a platform so prolific in the country that the New York Times reports many people consider it equivalent to the internet, to misinform and intimidate Rohingya.

It had managed to target accounts of senior military officials but had failed to identify the hundreds of troll accounts and news pages aimed at undermining Rohingya citizenship.

“We are committed to working with and providing information to the relevant authorities as they investigate international human rights violations in Myanmar, and we are preserving data for this purpose, including content on the accounts and Pages we removed in August and October,” the company said in a response to the independent report.

Facebook began removing Myanmar-based separatist groups it deemed were “dangerous organizations” from its platform. “There is clear evidence that these organizations have been responsible for attacks against civilians and have engaged in violence in Myanmar, and we want to prevent them from using our services to further inflame tensions on the ground,” the company said in a statement.

However, it made no moves to censor the Myanmar government or its military, the Tatmadaw, at the time.

Facebook has weathered pressure from all sides to reassess its role in speech published on the platform by private and government actors, and a consistent policy is still forthcoming.

Last week, the social media company objected to an appeal by the Gambia, made to the U.S. District Court for the District of Columbia, to reveal “all documents and communications” between Myanmar military and police forces. Facebook said that to do so would violate the Communications Decency Act, which prevents social media platforms from disclosing user speech.

Koumjian told Reuters he was "hopeful that the Mechanism will eventually receive this important evidence."