Voiding the Vulnerabilities from WikiLeaks: Response from Big Tech 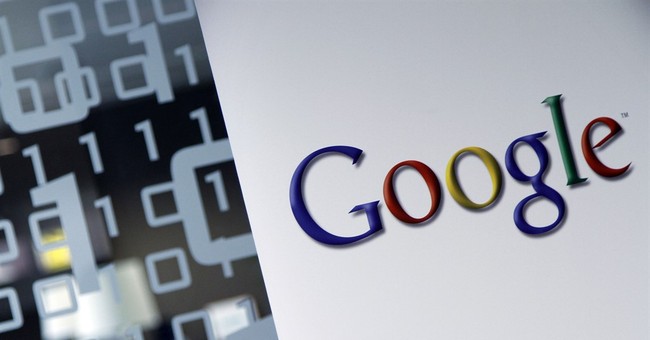 Dubbed "Vault 7," the new series of leaks released by WikiLeaks Tuesday allegedly compromised the complete hacking capacity of the CIA.

In a press release, WikiLeaks stated that, "Once a single cyber 'weapon' is 'loose' it can spread around the world in seconds, to be used by rival states, cyber mafia and teenage hackers alike."

However, before the hacking arsenal hits those public players, Assange (Wikileaks' head honcho) will first give the big tech guys- Apple, Samsung, Google- priority access to repair certain vulnerabilities that the CIA allegedly discovered and kept secret (the way it was able to tap into Smart TVs, iOS devices, etc.) The leaks released on Tuesday only contained snippets of the actual codes that the CIA used to hack into devices, so the complete coding will first be sent to these big tech companies to patch up the holes to protect their customer enterprise.

CNET reported on Assange's decision, which he released Thursday.

Assange said that his organization will work with tech giants like Apple, Google and Samsung to plug those holes before it releases more details on the CIA's hacking program.

"We have quite a lot of exploits ... that we want to disarm before we think about publishing it," Assange said at a press conference streamed on Periscope. "We're going to work with some of these manufacturers to try and get these antidotes out there."

Google and Apple are already reportedly ahead of the game on securing vulnerabilities, claiming that they have already fixed the holes in software updates, without the help of Assange. According to Apple, the latest iOS update is secure against most of the hacks. So, note from Apple: update your iPhones. Google has secured the majority of Android products and Google Chrome, and declared that the hacks are already out of date. Microsoft and Samsung have reported that they are assessing the matter and haven't yet fixed any holes.

In the Thursday White House press conference, Spicer revealed President Trump's opinion on the situation. "He believes that the systems at the CIA are outdated and need to be updated."