Did a Late ABC News Reporter Warn Us About the Dems' Growing Abortion Extremism Back in 2012? 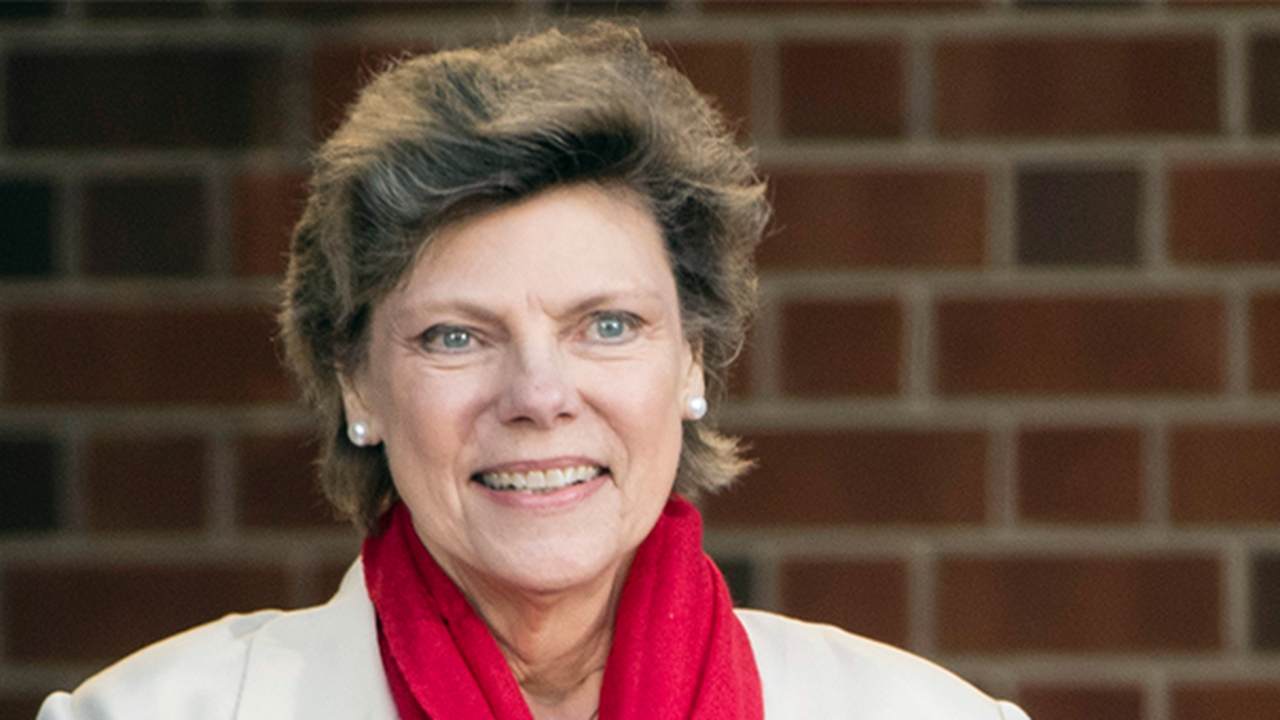 There are so many domestic catastrophes engulfing the country that I feel like the abortion case in front of the Supreme Court has lost intensity. The draft of the opinion in the Dobbs case was leaked. It shows the Court is primed to overturn Roe v. Wade. Mobs formed outside the homes of Supreme Court justices. The US Marshals were deployed for security. Legions of woke, white women were at full froth. Yet, as many have noted, it's because the left now must defend its abortion extremism. Liberals had nearly five decades to legislate abortion and did nothing. They left it to the liberal wing of the Supreme Court. Bad move. As you already know, age and elections can alter the Court. Yet, a late ABC News reporter did note the left's abortion fetishism at the Democratic National Convention ten years ago.

I shouldn't call her a reporter. She was a fixture at ABC News, a go-to personality and journalist. Cokie Roberts, a frequent guest on "This Week," noted how the Democratic Party was even a bit nutty on abortion back then, adding that the way they treated the issue was way over the top. Roberts, who was probably pro-choice, had to get in a key figure that this nation really isn't made up of abortion extremists. At the time, 30 percent of Democrats described themselves as pro-life. If this was the route, alienation was inevitable—and Roberts saw that.

In 2012, Roberts also found the Democrats' then-emerging penchant for abortion rather cringeworthy (via NY Post):

Cokie Roberts made a point about the DNC’s obssession with abortion last week in Charlotte. As Roberts said on “This Week”: “I think this Democratic convention was really over the top in terms of abortion,” Roberts added. “Every single speaker talked about abortion — and, you know, at some point, you start to alienate people. Thirty percent of Democrats are pro-life.”

Watching the DNC last week, it seems hard to believe the number is anywhere near that high. And Roberts is absolutely correct when she says “every single speaker talked about abortion.”

COREY BOOKER, DEMOCRATIC MAYOR FROM NEWARK NEW JERSEY: The reality is that the real differences between the two platforms: one believes in abortion under no circumstances -- rape, incest, the life of the mother. The other one says, hey, a woman has a right to choose, especially in those circumstances.

COKIE ROBERTS: Except you took out, on the issue of abortion, you took out language from previous platforms that said it should be safe, legal and rare. And I think this Democratic Convention was really over the top in terms of abortion. Every single speaker talked about abortion. And you know at some point you start to alienate people. 30 percent of Democrats are pro-Life. And this becomes…

BOOKER: Hold on. Stop for a second. We had leaders of the Catholic Church, leaders in the Catholic faith, in our convention. I'm every single speaker, I was one of them, I didn't mention abortion at all. What we didn't mention was that we don't think we should be gutting Family Planning. We don't think we should be attacking Planned Parenthood. If you want to make abortion safe, legal, and rare, support women's rights.

ROBERTS: But you took that out of the platform.

In today's media, Roberts would probably get attacked for this segment. Maybe. In 2012, you could veer a little. Now, you move an inch from the party line, and you're a racist, sexist, misogynist pig or something.

Roberts died in 2019 from breast cancer, but at least she had a level-headed take than the more boisterous Booker, who has now carried those antics into the US Senate.