One Country That Could Mix Things Up in the Taiwan Straits 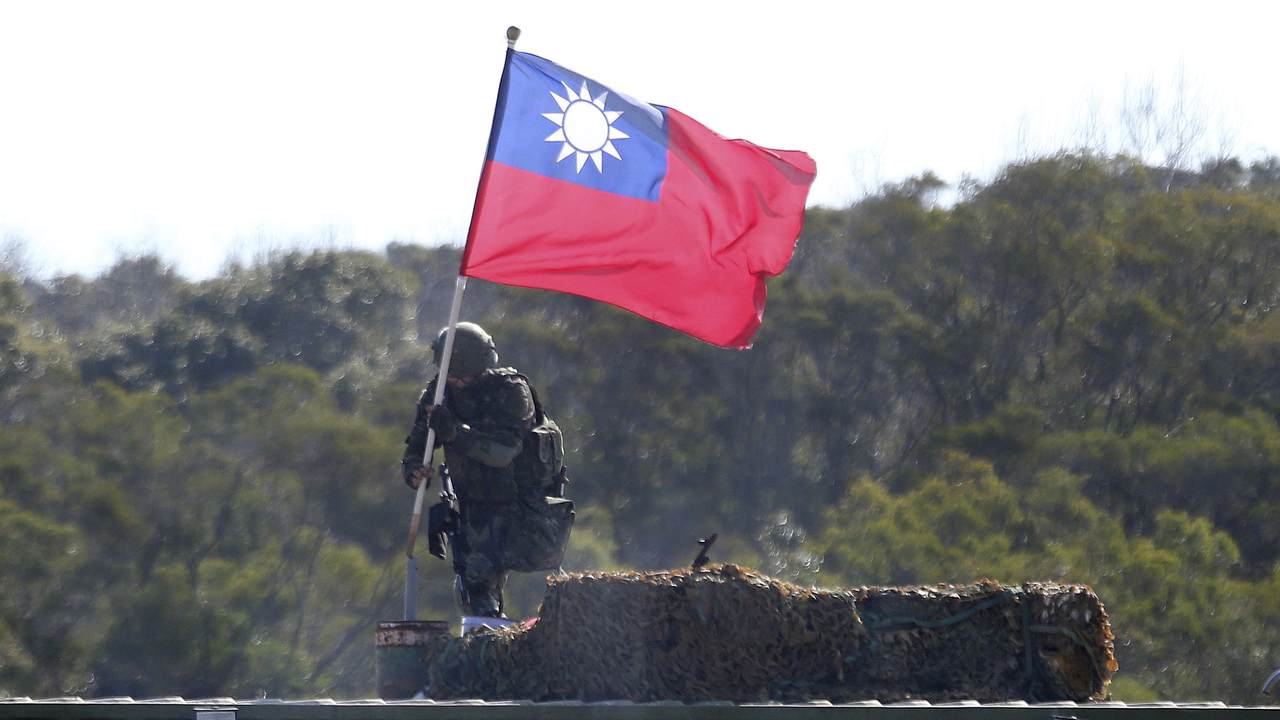 After the disastrous meeting in Anchorage earlier this year, China is on the offensive. If not, it's certainly making moves because it easily slapped around Secretary of State Antony Blinken. It was an embarrassment. The adults are back, right? Well, they're getting the belt—by everyone.

China and the Taliban have both clinched wins over the Biden White House. And knowing how Biden seems wholly disengaged with everything, I'd take some things out for a spin. Our shambolic exit from Afghanistan showed the world that American was "rudderless." The world sees we're a nation deeply divided. Now is the time to make some moves—and China certainly is exhibiting that in the Taiwan Straits. Yet, one nation could throw a wrench in Beijing's neo-imperial plans.

Look, if we were to compare Asia to a sports division, it would be the National Football Leagues' NFC East. It's stacked with powerhouse teams (historically), vicious competition, and no love among its members. Taiwan's defensive strategy heavily relies on US support. Its immediate goal is to hold off a Chinese onslaught long enough for American carriers and troops to arrive. Will that happen? Nothing's really set in stone, and it would take a long time for us to reach the besieged island should this happen. Frankly, this is a World War III situation and carriers be damned—ICBMs would be flying. Yet, Japan decided over the summer to get a bit more aggressive as well.

Japan knows that Taiwan's security is tied to its own—and discussions of a defense pact were in the works. In June, Japan's deputy defense minister was quite clear that defending democratic Taiwan was a national security priority for Japan. It did not sit well with China—at all. In August, Japan and Taiwan held a virtual meeting on the matter (via Asia Times):

The discussions were held under a “2+2” format and attended by a pair of senior lawmakers from Taiwan’s Democratic Progressive Party (DPP) and Japan’s Liberal Democratic Party (LDP). They took place online and lasted half an hour longer than the planned hour, according to Reuters.

Experts who have spoken to Asia Times on the potential for security cooperation between Tokyo and Taipei have suggested a range of feasible options the two sides could agree on.

The two could, for example, coordinate their intelligence, communications and responses to Chinese air intrusions in the gap between Taiwanese air space and Japan’s southern Ryukyu Islands.

A legal-logistical mechanism could be established in Japan to assure backup for Japan-based US forces if they deploy to or around Taiwan. Or, a joint Japan-US headquarters could be established, possibly on Okinawa, where the US deploys a Marine division and related assets to coordinate Japanese-US forces in regional operations.

Now, in September, the talks are still unofficial. There's no official security pact, but The Diplomat argued that this "renaissance" in Taipei-Tokyo relations may not last, though the fact that both islands have a shared interest in keeping China at bay will remain. We shall see what happens.