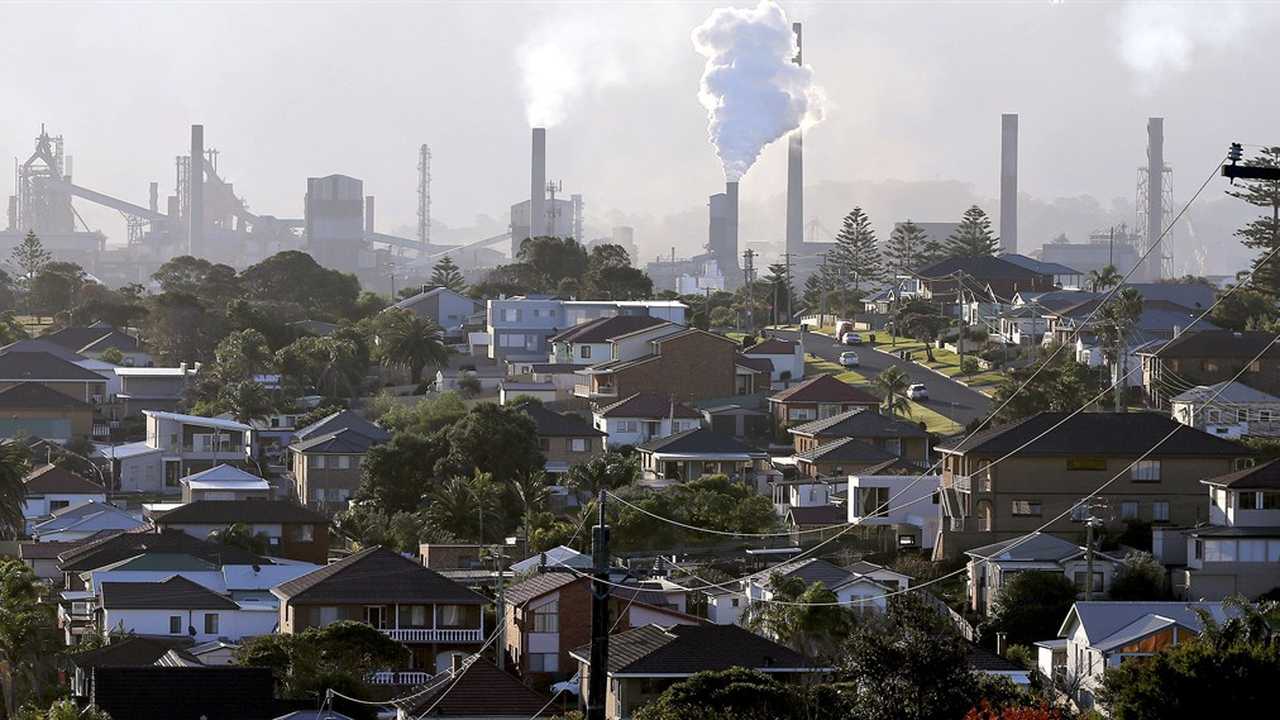 It's déjà vu in some regards. Barack Obama launched a war on coal that devastated rural communities. In many ways, it was a blow that was simply unrecoverable. It was no secret why he was doing it. It was punishment, especially with his Clean Power Plan that would have put states that mostly voted against him in the 2012 election through an economic meatgrinder. Almost half of the states opposed it, with their respective state attorneys general filing legal actions against it. And now we have Joe Biden's green agenda that will surely put the screw to rural America yet again.

Obama's Clean Power Plan sought to cut greenhouse gas emissions by 32 percent from 2005 levels by 2030. Joe Biden is on board with that goal and then some given his party's left-wing shift; you all know about the Green New Deal, yes? It's backdoor Marxism for sure, but also a plan that seeks to pretty much trash the American economy as it bans the use of the internal combustion engine. There's also another action item the environmental Left wants and has been advocating for years, despite it being economic poison: the carbon tax.

George Landrith, president of Frontiers of Freedom, said this idea is so bad there really shouldn't be much debate about it. For all the Democrats' talk about protecting and advocating for the working class, this is a tax that will pummel it—brutally (via InsideSources):

U.S. Representatives Steve Scalise (R-La.) and David B. McKinley, P.E. (R-W.Va.) introduced a resolution that, if passed, would express the sense of Congress that a carbon tax would be detrimental to the United States economy and harm working-class Americans the most.

This is self-evidently true. In fact, it is so obviously true, a reasonable person might ask why such a resolution is even necessary. Do we really need a resolution that is as obvious as the sun rises in the east?

A carbon tax — no matter who they tell you will pay it — will hit the economy hard and will hit lower-income Americans the hardest. A carbon tax would increase the cost of everything Americans buy — from groceries, to electricity and gasoline, to home heating in the winter, to everyday household products. Moreover, having a reliable source of affordable energy is foundational to a strong job market and strong economic growth. The rich don’t need a strong job market or strong economic growth to build a better future for themselves and their families. They’ve already got that. But the working middle class and the working poor need a robust jobs market and economic growth to push wages higher.

The additional costs imposed on the working class by a carbon tax are difficult to bear. Their budgets are already tight. Are they going to go to work less often or heat their home less in the winter? They are kind of stuck. If you increase their energy costs, they have to give up other necessities. And if you damage the economy, their hope for better times and brighter days ahead evaporates. That’s way too high a price to pay for whatever false promises the elites are offering.

Some privileged elites see their support for a carbon tax as some sort of virtue. And they think it makes them look good. But what is there to feel so superior about in forcing working-class Americans to pay higher energy bills, transportation costs, and higher costs for food and household items — all while also being forced to suffer lower or suppressed wages?

This is an economic proposal that's promoted by the elites of the Democratic Party because they won't pay for it. And with the Democratic Party increasingly coming under the control of white college-educated liberals who harbor a strong hatred and disdain for working-class Americans, rural America, and pretty much anyone who isn't like them, this economic shipwreck will always have someone promoting it on the Hill, in the media, and in writing for various liberal publications.

Most of the country, by the way, is decidedly not liberal, which is something that even progressive data scientists like David Shor are trying to establish as a baseline for future political messaging for Democrats in campaigns. The hard-core ideological route is a dead-end for Democrats, as again, much of the country is not liberal. In fact, most Hispanic and Black voters do not ascribe to the liberal label.

Well, a carbon tax is one of those ideological items. Defunding the police is another, which cost Democrats a ton of votes in voter blocs that have traditionally backed them in past elections. This is a tax on the working class. It's a tax to make the elite feel better. It may not happen during this Congress, but like zombies, it will rear its ugly head at some point.